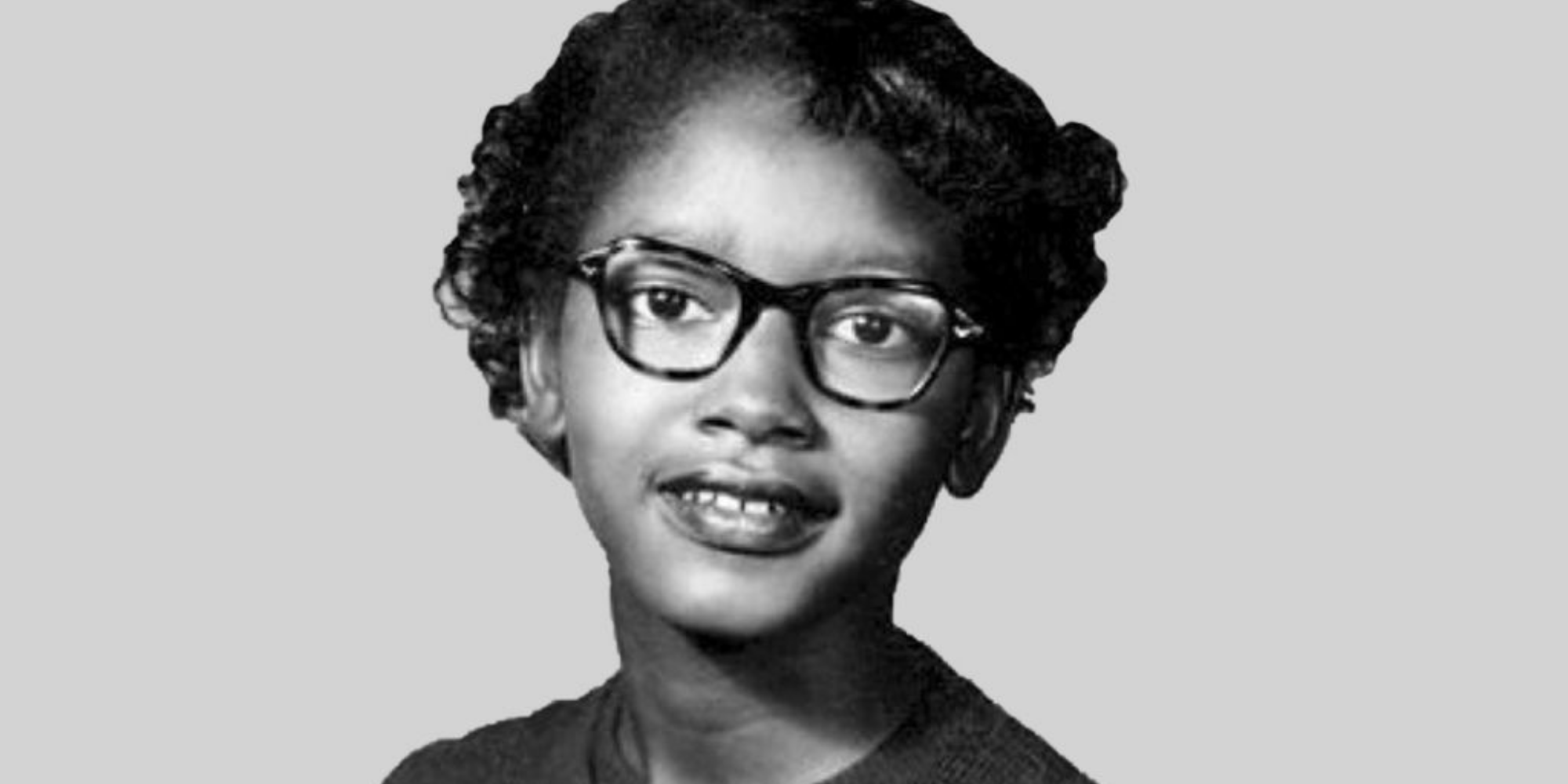 When reflecting on our foremothers in civil rights, we tend to hone in on Rosa Parks and the stance she made. While Parks was definitely influential in the Montgomery, Alabama Bus Boycotts, Claudette Colvin preceded her in refusing to give up her seat on a bus.

At fifteen years old, she had just been learning about influential Black leaders and racial oppression and decided that the injustice must end. When riding the bus home from school on March 2, 1955, she was asked to give up her seat but she refused. She told Newsweek, “I felt like Sojourner Truth was pushing down on one shoulder and Harriet Tubman was pushing down on the other, saying, 'Sit down girl!' I was glued to my seat.” Minutes later, she was handcuffed and arrested nine months before Parks made headlines.

She was one of the four women to challenge and eventually overturn Montgomery’s segregated bus laws in Browder v. Gayle at the Supreme Court, but still isn’t widely recognized today for her courage. Part of the reason we haven’t heard much about Colvin is because of her age and status at her refusal, according to NPR. A teenager at the time, Black organizations felt having an adult like Parks as the movement’s icon would gain greater traction as opposed to a young girl. Colvin also notes how Parks had respect, persona, and rapport as the secretary of the NAACP, also helping to cater the story and movement to the largest audience.

After her activism, life wasn’t entirely easy. She became pregnant and faced ridicule due to her unmarried status. In light of these circumstances, she moved to New York City to serve as a nurse’s aide and rebuilt her life in the city with her son.

We admire Claudette’s ability to take a stand at such a young age and stand firmly for her beliefs, even if she didn’t gain the appropriate recognition and praise for her bravery. Now at 81 years of age, we value the legacy she has made to better the lives of others in the fight for equality.

Anna Arnold Hedgeman: The woman behind the March on Washington