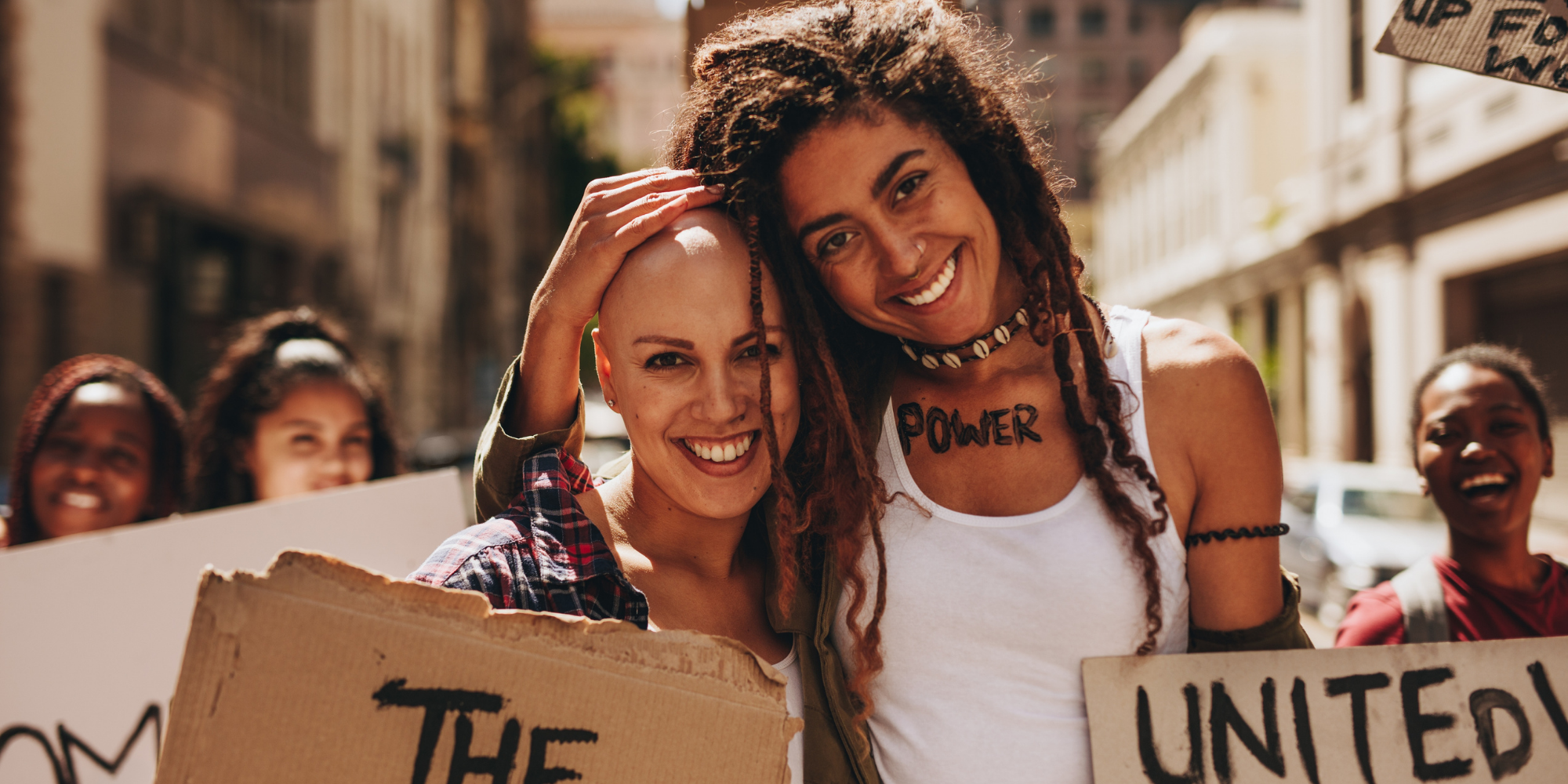 “When women are treated with equal dignity and respect in the workplace and the home by our institutions of government and our society at large, all the American people stand to benefit. And we know that a simple yet fundamental guarantee of equality should be welcomed, rather than feared.” — Congressman Steve Cohen, Chairman of the House Judiciary Subcommittee on the Constitution, Civil Rights, and Civil Liberties

Amending the Constitution is a two-step process: the amendment must first be passed in Congress by a two-thirds vote in each chamber, and then three-fourths of the U.S. states must ratify it. Since its approval in 1972, the ERA has technically been ratified by 38 states with the 38th being Virginia in 2020, which meets the three-fourths threshold. But there is a problem.

When the Equal Rights Amendment was first approved in 1972, the deadline for the initial ratification was 1979. By 1979, the ERA had not met the three-fourths requirement and fell short by only three states, so Congress extended the deadline to 1982. Even after the 1982 deadline passed with no additional ratifications, the push to pass the ERA continued. More recently, the ERA was ratified in Nevada in 2017, in Illinois in 2018, and as previously mentioned, the 38th state to ratify it was Virginia on January 15, 2020.

Even after these resolutions are hopefully passed, there are still steps that must be taken before the ERA can be added to the U.S. Constitution. First, the Office of the Federal Register (OFR) must verify that it has received the required number of authenticated ratification documents, and then a draft of a formal proclamation must be sent to the U.S. Archivist. The Archivist will add it to the U.S. Constitution, and then send it to the Justice Department for the United States Attorney General to sign.

After this, the amendment may very well still end up in front of the U.S. Supreme Court. Five states, Nebraska, Tennessee, Idaho, Kentucky, and South Dakota, have expressed their desire to rescind their prior ratifications of the ERA, but thankfully withdrawals of ratification have no legal validity and likely won’t be accepted.

The Future of the ERA

By making gender-based discrimination illegal on a constitutional level, the Equal Rights Amendment would be pivotal in shaping future laws. Federal courts would have to evaluate any law that might deny access to reproductive care or contraceptives to determine if it results in the unequal treatment of women. Similarly, the passage of the ERA would establish stronger grounds for cases concerning gender discrimination in the workplace, as well as any form of gender-based violence.

The passage of the ERA affirms what Americans have unfortunately known for years: discrimination on the basis of sex exists. By adding the ERA to the Constitution, it acknowledges this reality, and in turn, makes claiming instances of gender discrimination in court much easier. Simply put, by adopting the ERA, victims would not need to show that gender-based discrimination exists before demonstrating they experienced it.

We need your help to pass S.J. Res. 1 in the U.S. Senate! Here are FOUR ways you can show your support:

Pay us what we deserve: Pass the Paycheck Fairness Act

How to advocate for the Pregnant Workers Fairness Act