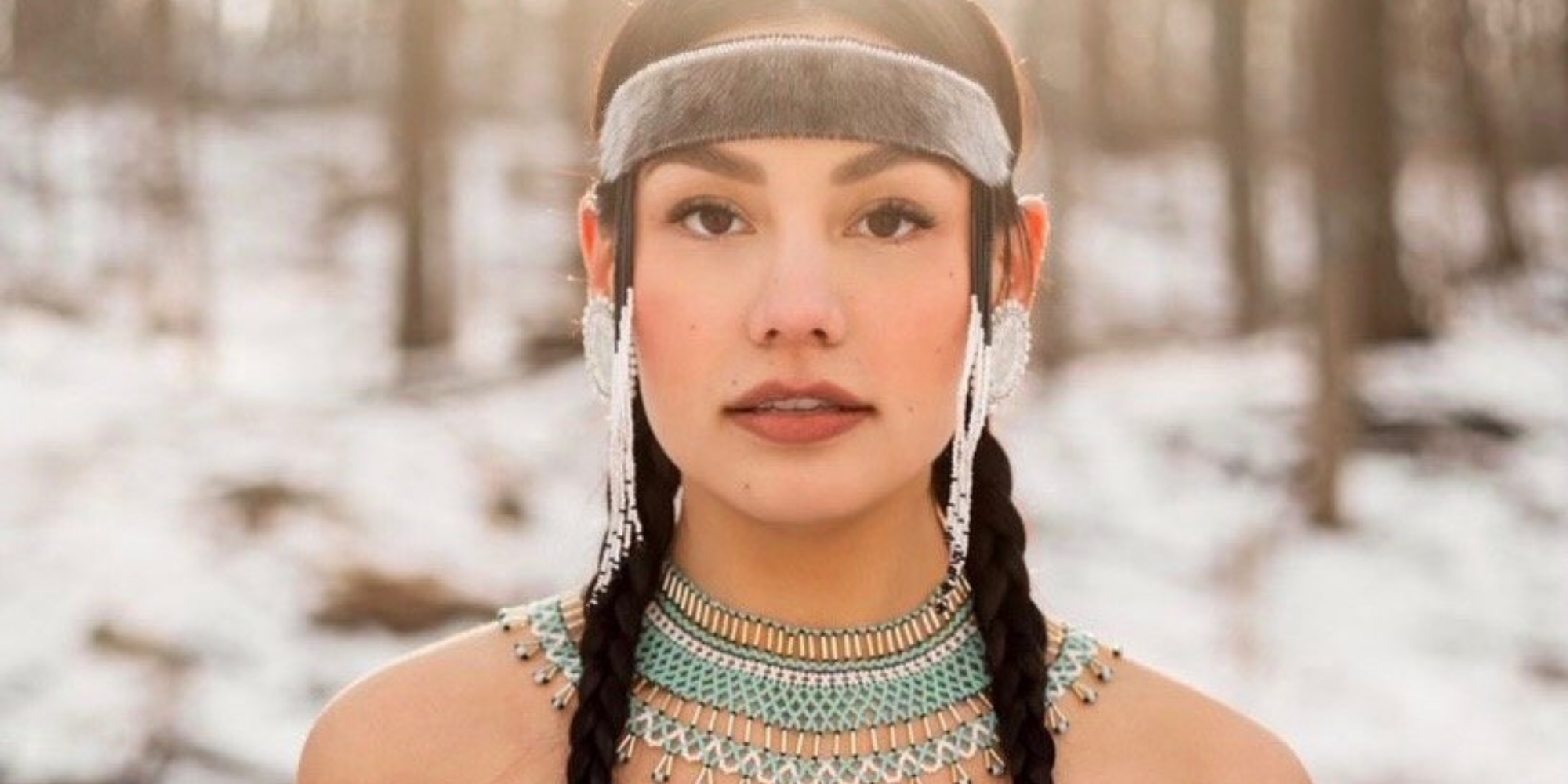 November 1 marks the start of Native American Heritage Month (NAHM), a time where we continue to celebrate the culture, traditions and contributions of Native and Indigenous people. Keep reading to learn more about when the heritage month started, how it’s celebrated today and how you can take action.

During NAHM, we’ll continue to celebrate Indigenous peoples’* significant contributions to history, such as the work of Sarah Winnemucca, who was a Northern Paiute warrior and Native rights advocate. Here’s what to avoid doing to ensure that we’re all commemorating the month in a respectful way.

* What is the correct terminology: American Indian, Indian, Native American, Indigenous, or Native?

"All of these terms are acceptable. The consensus, however, is that whenever possible, Native people prefer to be called by their specific tribal name. In the United States, Native American has been widely used but is falling out of favor with some groups, and the terms American Indian or Indigenous American are preferred by many Native people. Native peoples often have individual preferences on how they would like to be addressed. When talking about Native groups or people, use the terminology the members of the community use to describe themselves collectively." - National Museum of the American Indian

NAHM is also the time where we continue learning and educating ourselves about what Indigenous peoples have faced throughout history and continue to face to this very day, and acknowledge that the land we know as America had stewards and protectors well before colonization. Native Americans still face many challenges today, including barriers to voting and less accessibility to important resources like healthcare despite having an increased risk for certain illnesses.

Native and Indigenous peoples, especially Native women, are also underrepresented in many areas including political office. Leaders like Rep. Sharice Davids, Secretary of the Interior Deb Haaland and Indigenous activist Shina Novalinga  (pictured above) are making history and inspiring others to break barriers too.

This month at IGNITE, we’ll be celebrating Native leaders who paved the way, uplifting current leaders who are continuing to own their power, and sharing ways that you can take action to be an advocate. It’s important to note that we should be celebrating Native American heritage all year-round. IGNITE wants to bring extra attention to Native history and culture during the month of November.

Want to own your political power? Train with IGNITE to learn how you can become an activist, a policymaker, an elected official and more.

The Map Of Native American Tribes You've Never Seen Before