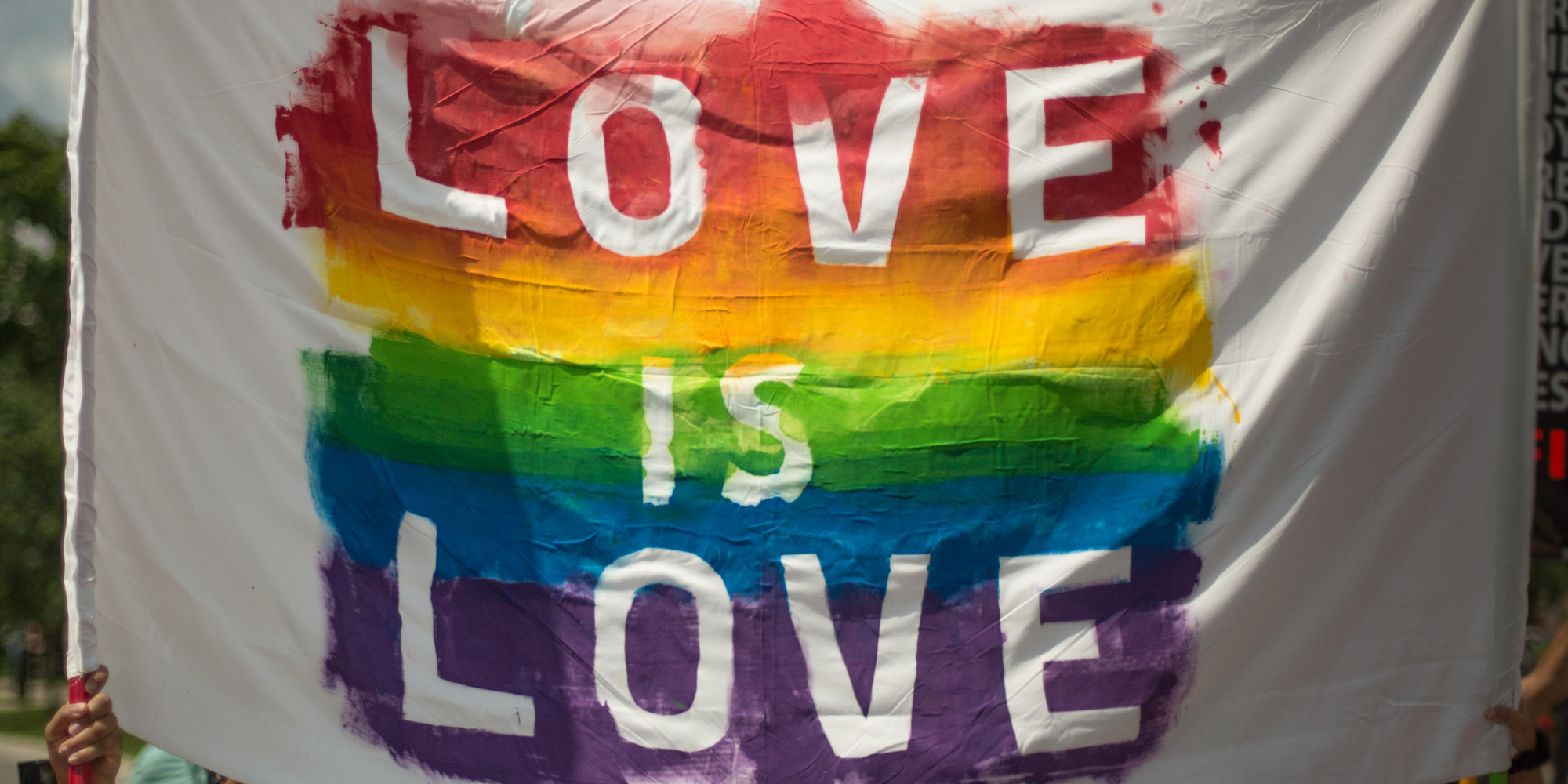 The Equality Act is a landmark piece of legislation that would expand federal civil rights laws to protect LGBTQ people from discrimination in employment, housing, credit, jury service, and federally funded programs, such as those for health and education, as well as public places and spaces. (Source: Center for American Progress)

Why we need The Equality Act

Nondiscrimination protections are sorely needed. A nationally representative 2020 survey from the Center for American Progress revealed that 1 in 3 LGBTQ Americans, including 3 in 5 transgender Americans, experienced discrimination in just the past year. Evidence demonstrates that discrimination has adverse effects on physical and mental health as well as basic economic security.

What would The Equality Act achieve?

The Equality Act advances fair treatment for LGBTQ people, women, people of color, and people of faith. The Equality Act would meaningfully expand civil rights protections for many Americans and advance equal treatment for LGBTQ people, women, people of faith, and people of color. The concrete benefits of the landmark civil rights laws that it would amend are clear—it’s time to extend these benefits equally to all.

The Equality Act would amend existing civil rights law—including the Civil Rights Act of 1964, the Fair Housing Act, the Equal Credit Opportunity Act, the Jury Selection and Services Act, and several laws regarding employment with the federal government—to explicitly include sexual orientation and gender identity as protected characteristics. The legislation also amends the Civil Rights Act of 1964 to prohibit discrimination in public spaces and services and federally funded programs on the basis of sex.

How you can support The Equality Act

Register for Out to Lead

Join IGNITE for a virtual event and celebration of LGBTQIA+ leaders past and present.

Register for Out to Lead 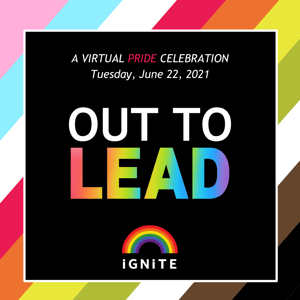