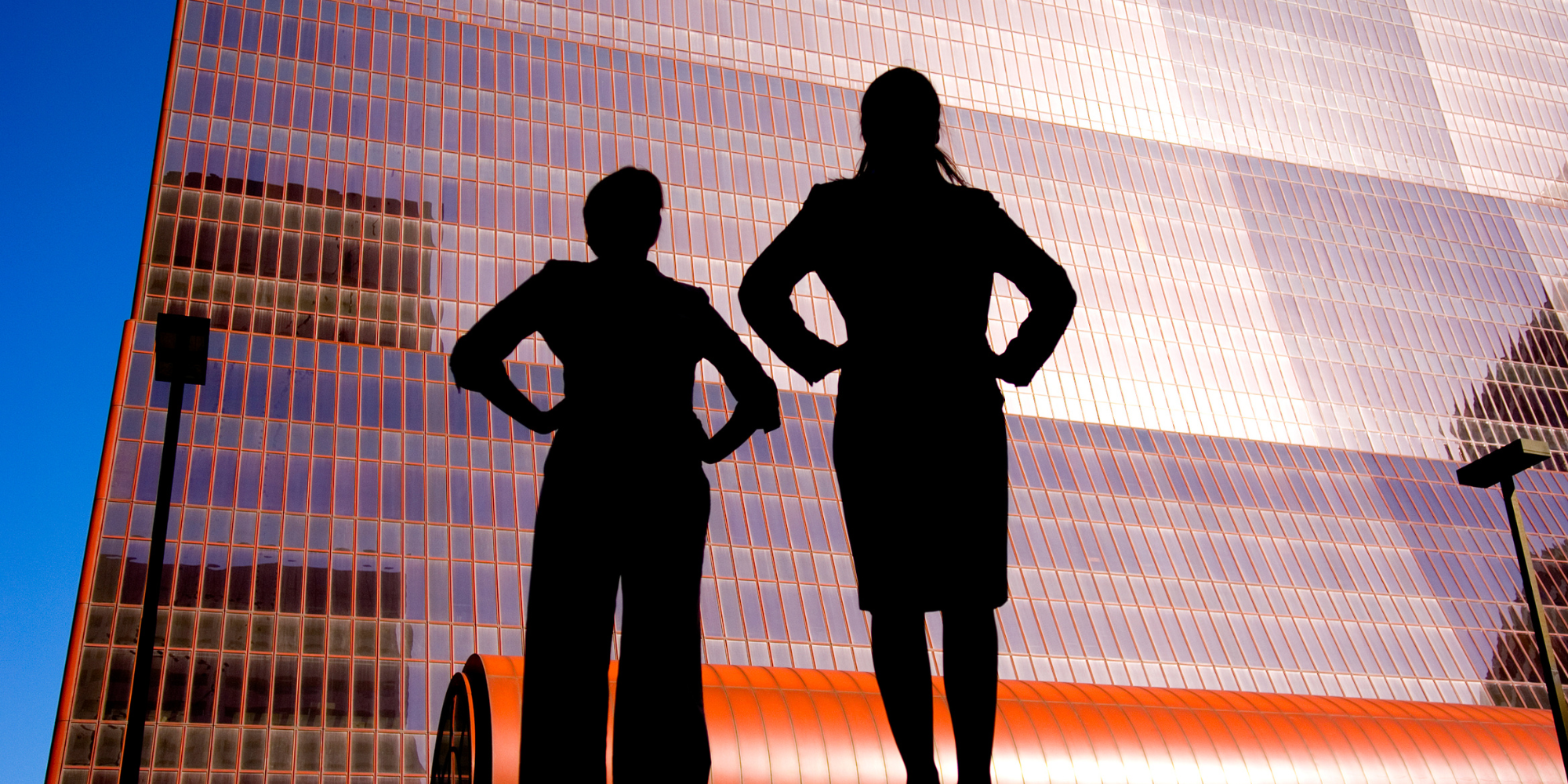 Kevin McCarthy survived a 15-round ordeal of repeated votes to win the speaker's seat. All I can think about is there's no way we'd give him such grace to lose so often if he were a woman-identifying or non-binary person. And that has big implications for how we raise the next generation and how gender continues to influence how we view leadership.

The thing I see over and over as CEO of a young women’s political leadership organization is how people other than cis men remain very attuned to the possibility of losing in politics before they’ve begun to try. We must often ask women multiple times to run for office before they consider it. Men, meanwhile, need less encouragement. And they're more confident trying their hand at the electoral process.

It’s clear to me that young women and girls are especially not being socialized enough for loss in the way men are. It starts in the classroom. Data suggests that girls outperform boys in class through hard work and discipline. Yet, they quickly come to realize that the confidence that helped them excel in school can be a detractor in their personal and professional lives because of societal biases against driven women.

The narrative we often see in response is that too many women still hold back, even if they're overqualified and over-prepared, while men are more likely to “wing it.” The problem is that this theory puts the emphasis on girls and women to change their behavior. They should get used to half-baking things more often, the thinking suggests. And yet there's no way society will let them get away with it.

We've got the thinking the wrong way around.  What if we gave men a free pass less often despite mediocre preparedness? What if we committed to scrutinizing their resumes and careers with equal depth? Imagine the consequences. How might America be better?

I'm not just saying Kevin McCarthy shouldn't have gritted it out to win the speaker's seat. But it'd be great if, one day, we could fathom a woman from either party doing something similar. Right now, we would say that such a woman is "not strategic." "She can't organize her party," we would say. Or: "She's not qualified for a powerful seat like this." If we want parity, we need to let women lose, too.

Instead of a double standard, let's have a single standard somewhere in the middle. And it’s not just McCarthy – several recent headlines show how we're prepared to give men the benefit of the doubt a little too often. You can get elected despite lying about an awful lot of key aspects of your resume, it turns out. And you can run a crypto firm that raids investors’ money to place risky bets. You can even do it if you always dress like Bart Simpson. That such things are possible says a lot about how far we have to go.

Meanwhile, when people other than cisgender heterosexual white men lose, it's often extrapolated to the entire community. When one Black woman loses, you see articles in the press about Black women as a whole and politics. We should be prepared to extend the same grace we extended to Kevin McCarthy to others.

Failure and loss set us up for future success. Of course, I want women to run for office and win. And sometimes, that necessitates dealing with loss. In order for women to succeed, we have to allow them to fail.