Since 2019, IGNITE’s research hub has partnered with leading political scientists and researchers to conduct research on Gen Z political participation, behaviors and mindset. Download the full 2022 report below. 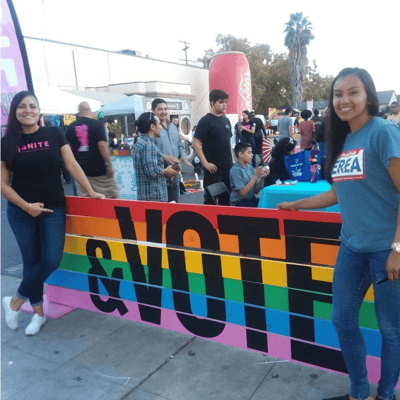 Health care, mass shootings, and mental health are significant issue priorities for Gen Z. Nearly two out of three respondents listed health care as one of their top issues.

When looking at a general Gen Z population sample including all genders, abortion was not a top issue. However, when removing cis-gendered men from the sample, abortion became a top issue, indicating abortion could likely be a motivating issue for cis women, trans men, trans women, and gender-fluid individuals. 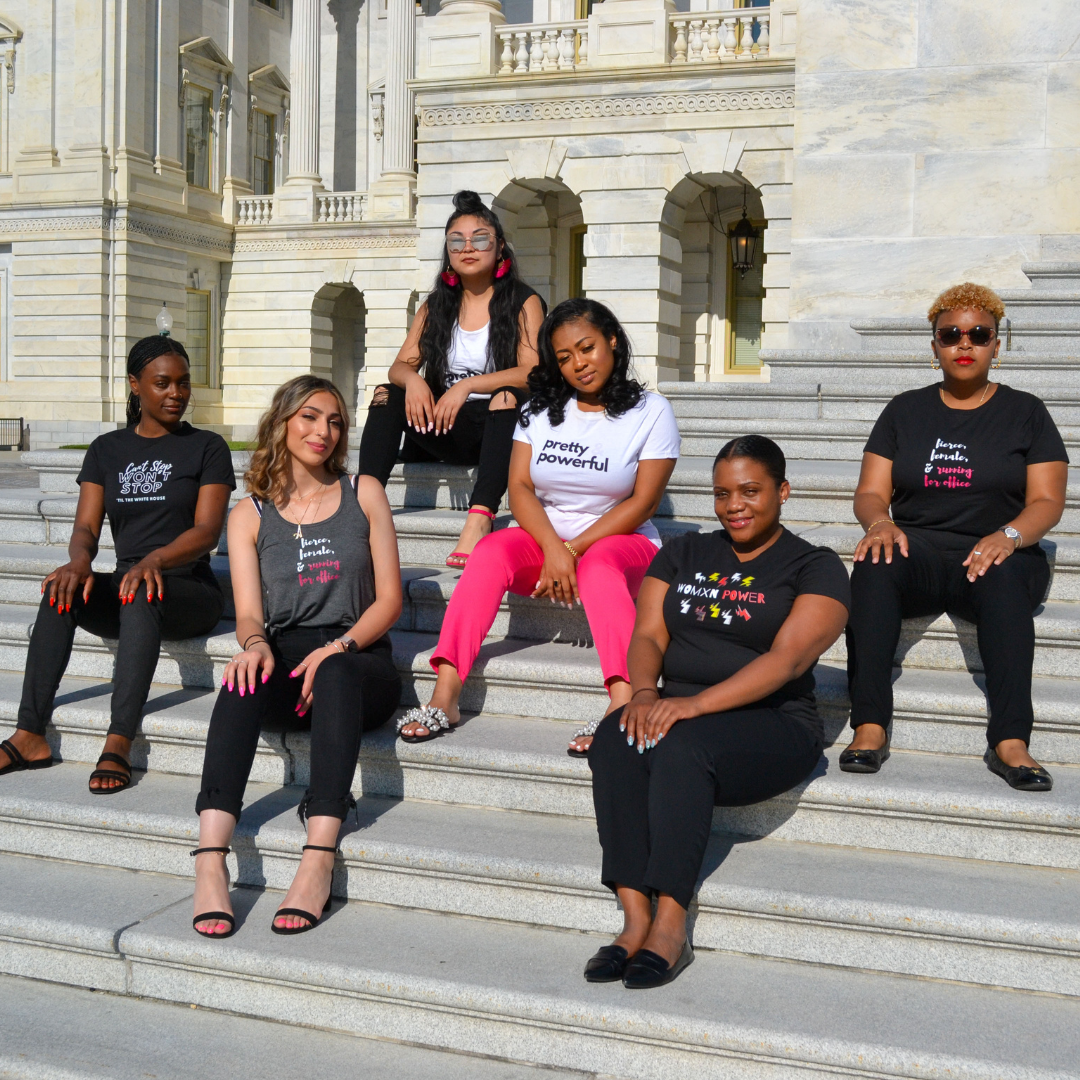 “Just as we saw in Kansas, Gen Z is going to be a transformational force at the ballot box this November. We know that this generation votes based on issues rather than political party, so understanding what motivates them as a voting bloc is critical for any candidate or campaign,” Sara Guillermo, CEO of IGNITE