In Biden’s administration, there are nine Cabinet-level positions: the heads of the Environmental Protection Agency, the Office of Management and Budget, the Council of Economic Advisors, Small Business Administration, the Office of Science and Technology Policy, the Director of National Intelligence, the U.S. Trade Representative, the U.S. Ambassador to the United Nations, and the White House Chief of Staff.

President Biden has nominated six female candidates for Cabinet-level positions, among which only one position has been approved by the Senate so far—the Director of National Intelligence. Excluding Vice President Kamala Harris, there are five female Cabinet members, out of which four of them await Senate confirmation. Some of the following nominees could make history as the first woman to hold their specific Cabinet-level position.

Neera Tanden, Director of the Office of Management and Budget nominee 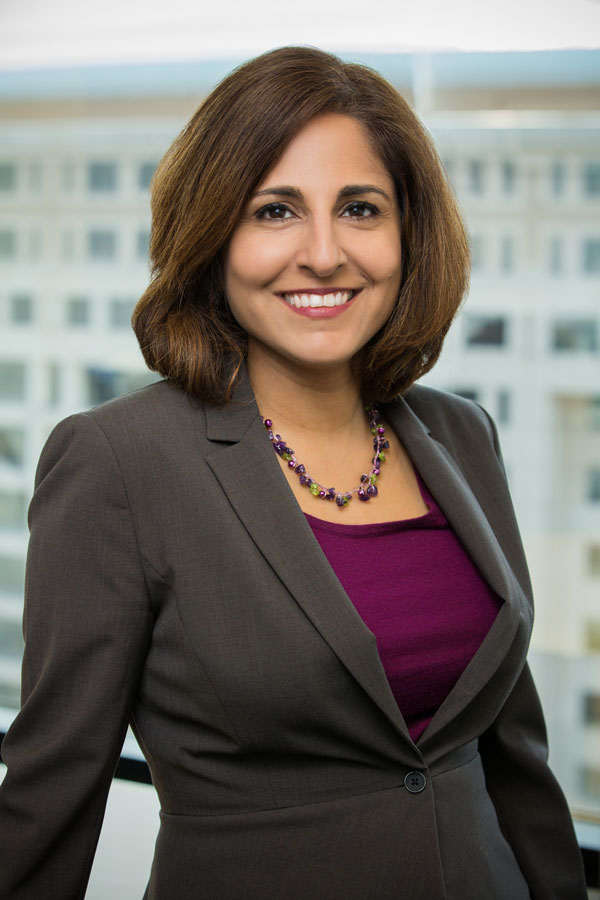 President Biden has nominated Neera Tanden as the director of  the Office of Management and Budget (OMB). If approved by the Senate, Tanden would be the first woman of color and the first South Asian-American to lead the OMB. The OMB primarily helps the President in the preparation of Federal budgets. Neera Tanden serves as the CEO and president of the Center for American Progress. Tanden has previously worked in various Democratic political campaigns, including Bill Clinton’s in 1992, Barack Obama’s in 2008, and Hillary Clinton’s in 2016. She was also a domestic policy advisor to then-First Lady Hillary Clinton. Born in Massachusetts to Indian immigrant parents, Tanden received a bachelor’s degree from UCLA and a J.D. degree from Yale Law School. 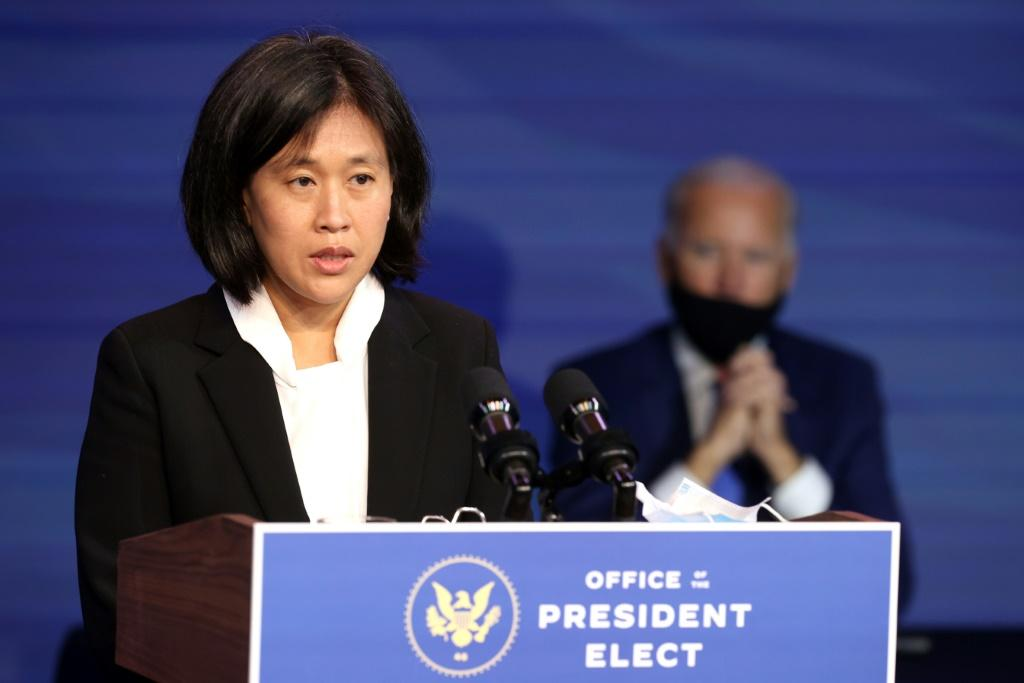 President Biden has nominated Katherine Tai as chief of the U.S. Trade Representative, making her the first woman of color to serve in this position. The U.S. Trade Representative assists in monitoring the U.S. international trade, investments, and negotiations. Since 2017, Katherine Tai has been serving as a chief trade counsel for the House Ways and Means Committee. Connecticut-native Tai was born to Chinese immigrant parents. She earned a bachelor’s degree from Yale University and a law degree from Harvard Law School. 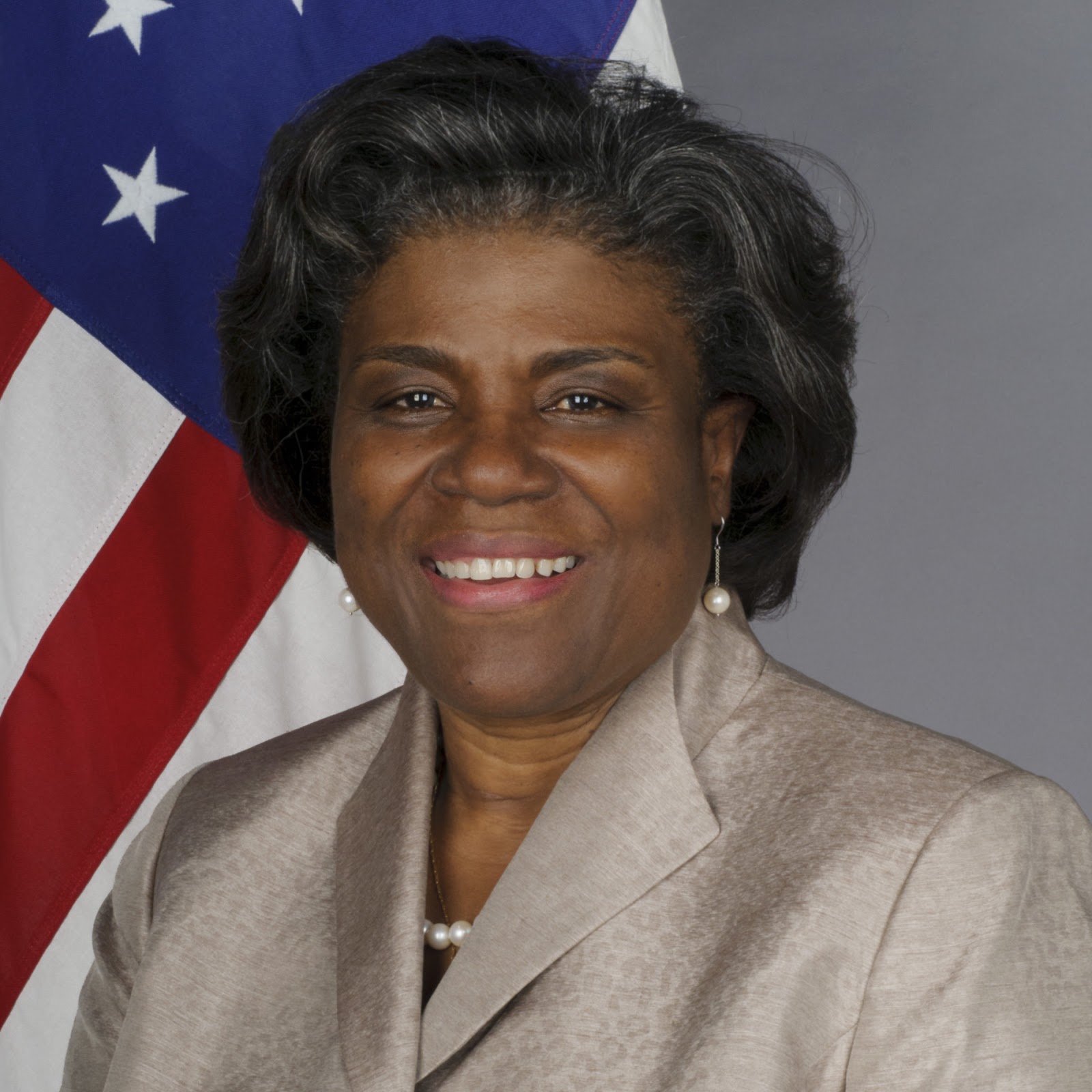 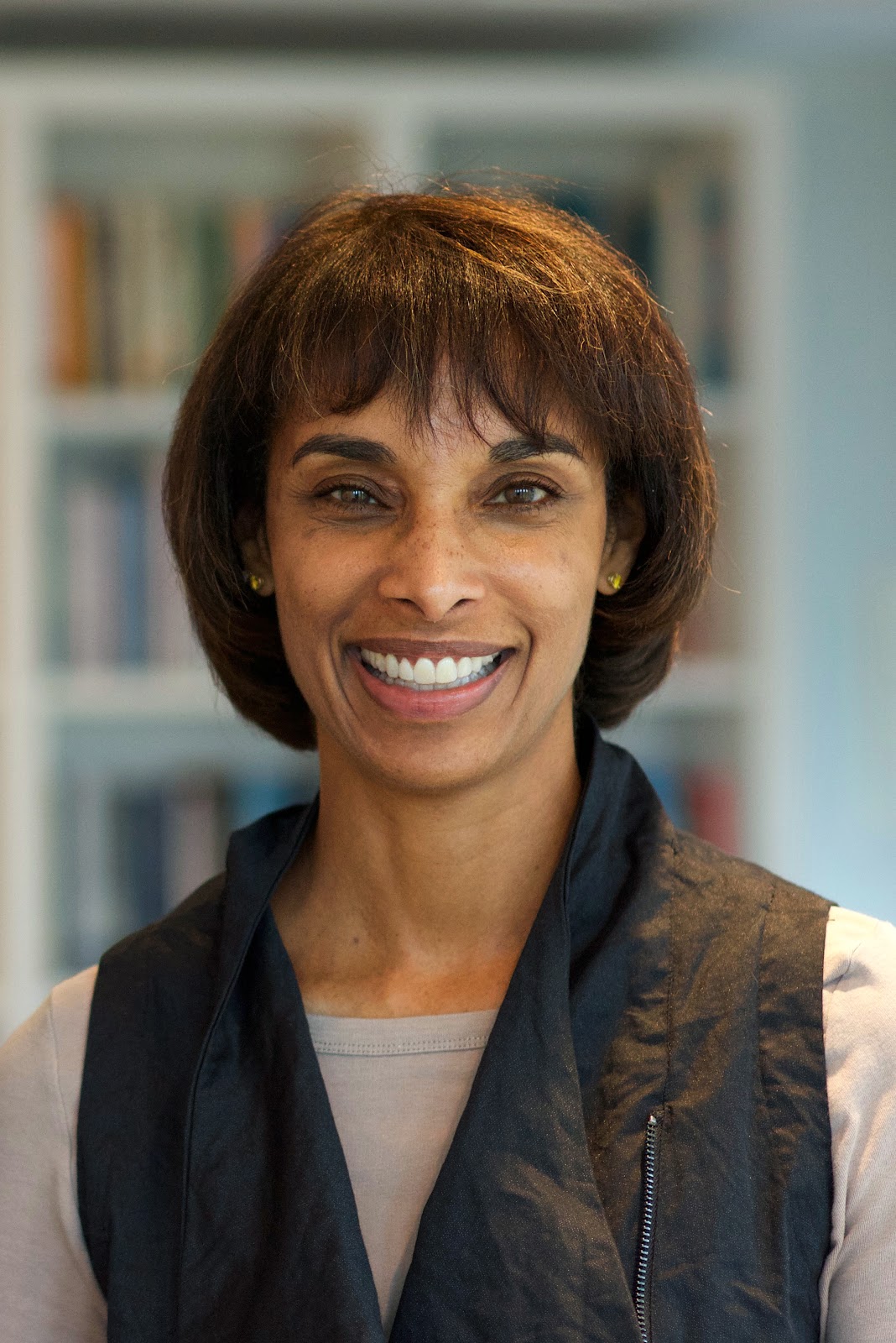 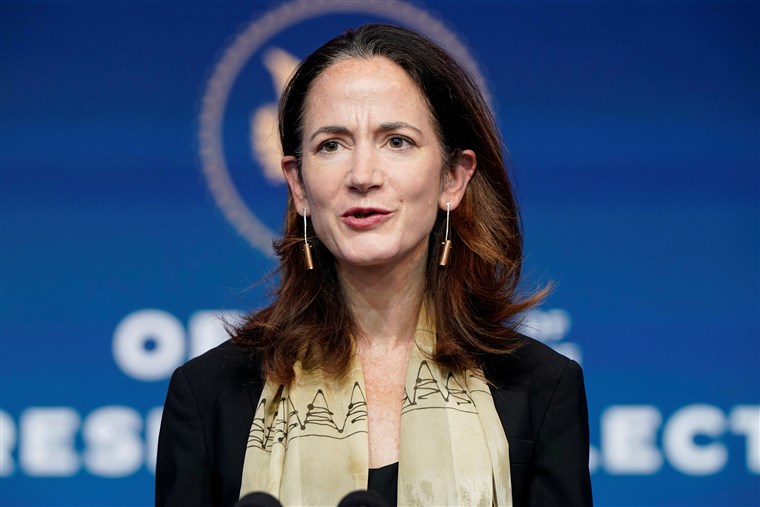 Avril Haines is the director of National Intelligence in the Biden Administration. Haines took the oath of office on January 21, 2021, as the first female to serve as a DNI. Previously, Haines was a deputy National Security advisor and deputy Central Intelligence Agency director under the Obama administration. Haines was born in Manhattan, New York. She received a bachelor’s degree from the University of Chicago and a Juris Doctor degree from Georgetown University Law Center. National Intelligence focuses on national security and provides insight into relevant events. 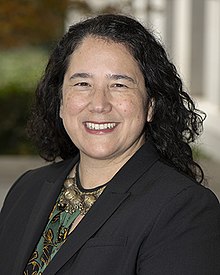