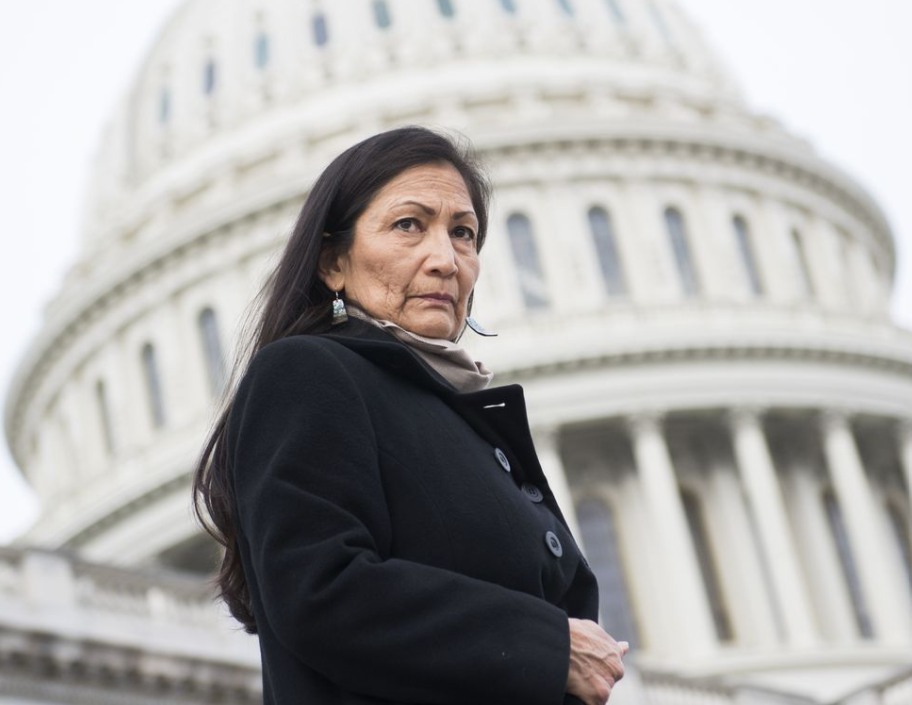 As Inauguration Day is just a day away, President-elect Joe Biden has nominated all the members to his Cabinet. A record number of female members will hold positions in the Cabinet based on the nominations so far.

President-elect Biden has nominated a diverse White House team, reflecting one of the cornerstones of the American foundation—diversity and inclusion. Biden has announced five female nominees in his Cabinet and 6 female candidates in other cabinet-level positions, which sum up to be the highest number of female nominees in the president’s Cabinet historically.

Fun Fact: Frances Perkins, former Secretary of Labor under the Roosevelt administration, is the first woman to serve in the Cabinet.

Note: The following positions are listed based on presidential succession.

President-elect Biden has nominated Janet Yellen as the Secretary of the Treasury. Yellen was the Federal Reserve Chair for one term under the Obama administration. She is the first woman to serve in the position. Previously, she was the vice-chair of the Federal Reserve from 2010 to 2014. Yellen was also the Chair of the Council of Economic Advisers, one of the Cabinet-level positions, under the Clinton administration for 2 years. The Department of Treasury primarily oversees and manages the country’s finances. Since the establishment of the Treasury Department in 1789, it has not been headed by a female secretary in the country.

Deb Haaland serves in the U.S. House representing the first congressional district of New Mexico. She is one of the first Native American women to get elected to Congress. She served as the chair of New Mexico’s Democratic Party in 2015, becoming the first Native American woman to be elected as a State Party Chair. Biden’s secretary of the Interior nominee Haaland was an Honorary Commander of Kirtland Air Force Base. The Department of Interior works to safeguard and preserve the natural resources, public land, culturally-rich sites, and other protected areas of the country.

Gina Raimondo currently serves as the governor of the State of Rhode Island. Under her tenure, Rhode Island started to make community college tuition-free for high school graduates. Raimondo is the first woman to get elected as a governor in Rhode Island. Previously, Commerce Secretary-designate Raimondo was a General Treasurer of Rhode Island. The Department of Commerce focuses on economic prosperity and employment opportunities in the country.

Energy Secretary-designate Jennifer Granholm is currently a CNN Senior Political Contributor. Granholm was the 47th Governor of the State of Michigan from 2003 to 2011, becoming the first woman to be elected as Michigan’s governor. Prior to that, she served as the Attorney General of Michigan. Governor Granholm is nominated as the United States Secretary of Energy by President-elect Biden. The Department of Energy works toward energy conservation and nuclear challenges.

The President collaborates with the members of the Cabinet to carry out different functions, ranging from the issues of immigration to COVID-19, based on their expertise. There are other Cabinet-level officials in the Biden administration as well, who will be featured in a future blog.