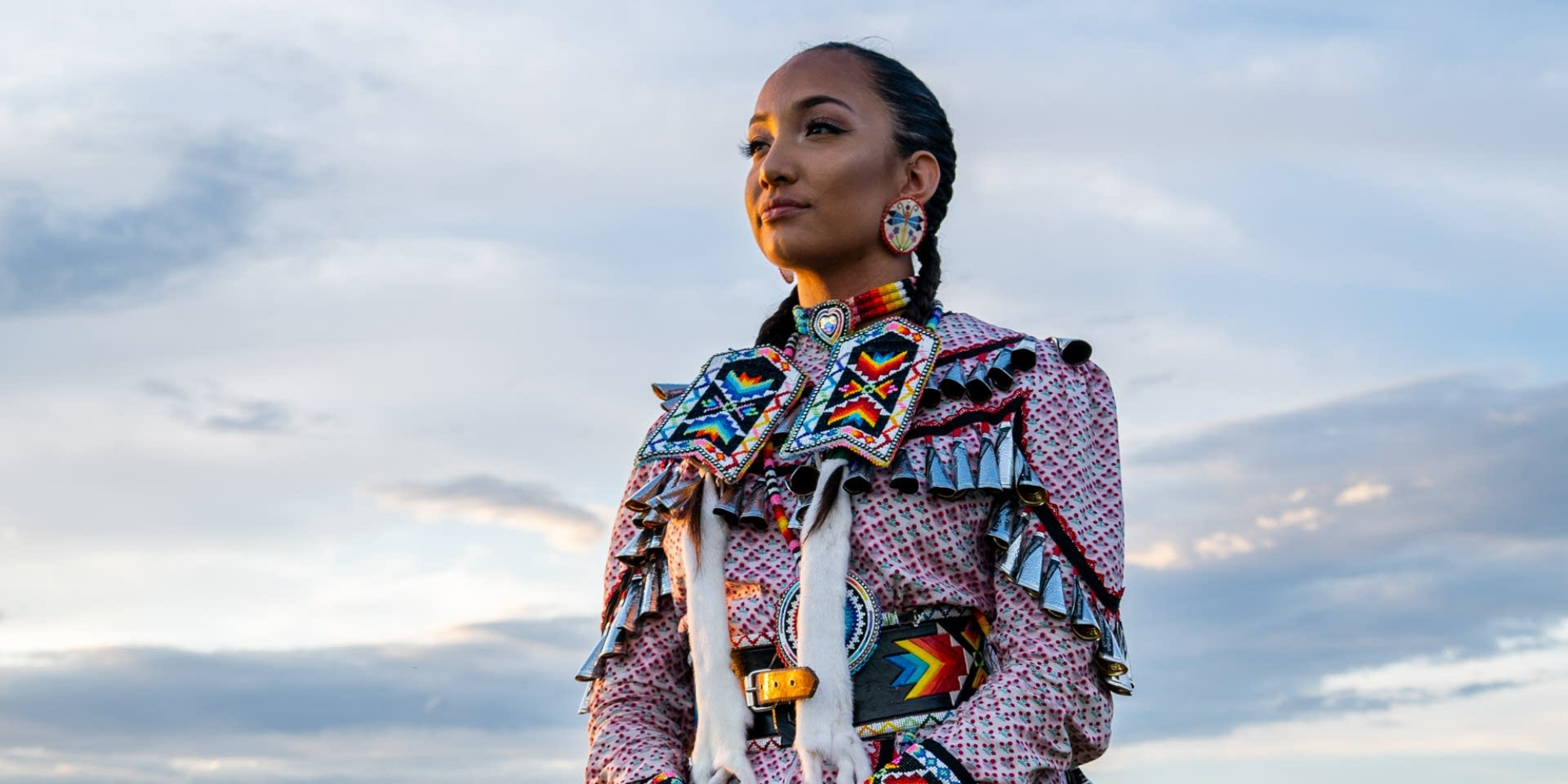 Another great way to celebrate Native American culture is to learn more about it and participate in a respectful way. It’s important to note that there are many different Indigenous tribes across America, and each tribe has their own special culture and traditions. Food is an important part of culture, and there are a  lot of Indigenous recipes that incorporate different ingredients. Celebrate NAHM by trying out these dishes, many of which originate all the way from northern Alaska to modern-day New Mexico. Also, there is a recipe book, “New Native Kitchen,” where you can find delicious recipes that specifically celebrate indigenous cuisine (check out these Native-owned bookstores). You can also learn about Native culture by visiting virtual museums and following Native activists on social media to learn about their experiences firsthand.

Native communities are especially impacted by politics and policies. Throughout history, they’ve experienced and continue to experience voter suppression, a lack of access to resources, wage gaps and a lack of representation. Take action to help make a lasting change by raising awareness and uplifting Native voices. IGNITE champions bills such as the Freedom to Vote Act and the Paycheck Fairness Act, so be sure to take a moment to advocate for these bills here. By reaching out to your legislators, you can help make a huge difference.

Indigenous peoples deserve to have their stories told and heard. There are many movies, short films and documentaries that tell the stories of Native and Indigenous people from their perspective. Native Americans are sharing their stories by writing, directing and developing content. Here are some films to look into that shed light on their experiences. Check out these books written by Native authors.

As we continue to learn about Native history and celebrate Native culture, it’s important to do so in a respectful way. Make sure to check out this article on what not to do during Native American Heritage Month.

Books you should be reading during Native American Heritage Month