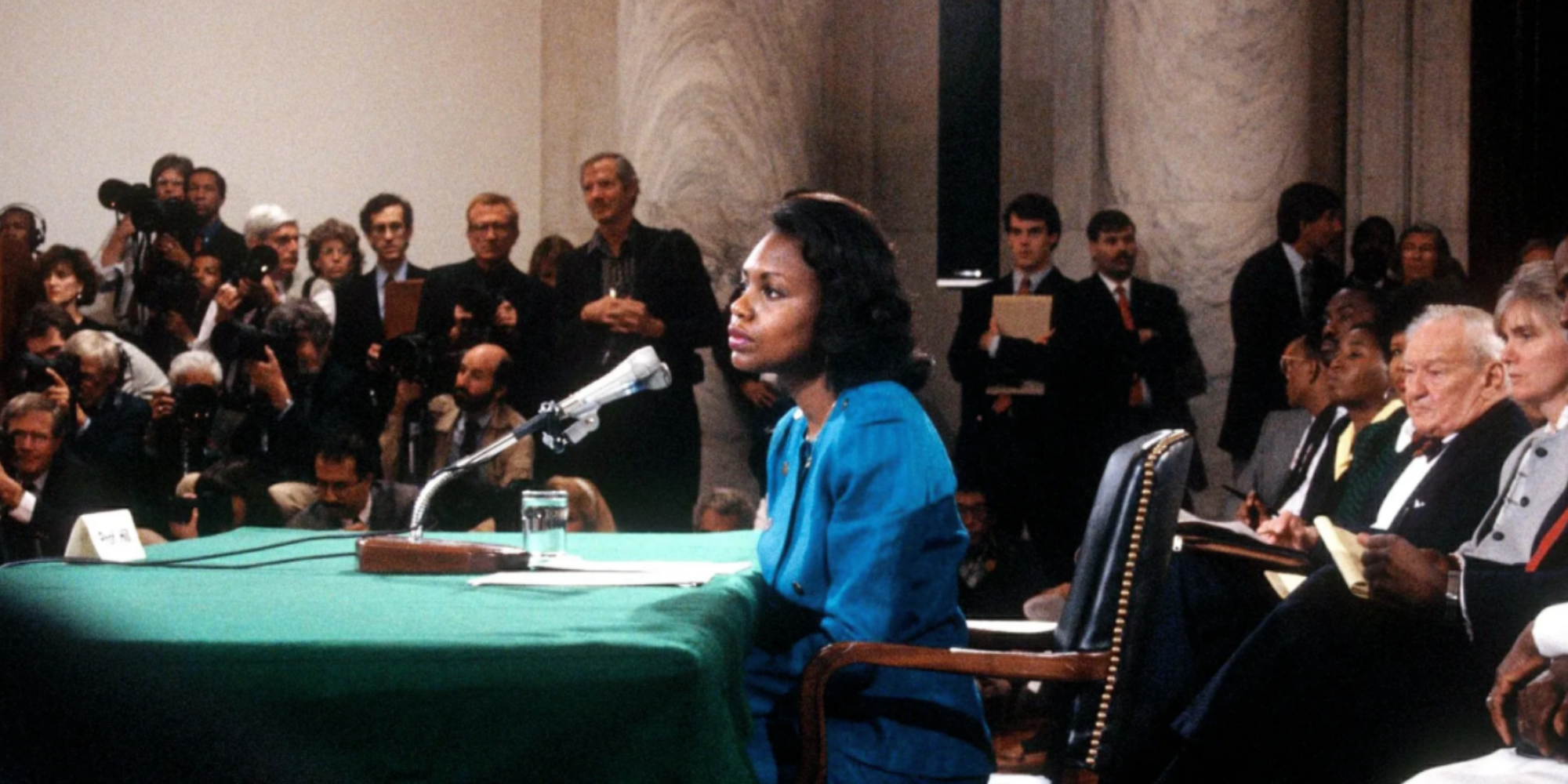 Content warning: Sexual assault One of the first women to make waves in bringing awareness to workplace sexual misconduct was Anita Hill. As we enter Sexual Assault Awareness month, it’s time to reflect upon the role women have played in crafting the justices of the nation’s highest court.

In the last few decades, Americans have become more aware of the sexual harassment and assault that occurs around us, especially in the workplace. Despite the courage it takes for a survivor to step forward and share their story, they have too often been easily dismissed. When status and power take precedence over the facts of the investigation, justice is not fully served. As we enter Sexual Assault Awareness month, it’s time to reflect upon the role women have played in crafting the justices of the nation’s highest court. 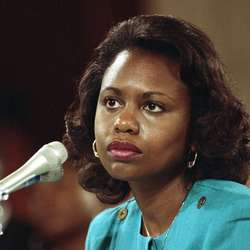 One of the first women to make waves in bringing awareness to workplace sexual misconduct was Anita Hill. An attorney and educator, she first met Clarence Thomas in 1981 while working in the U.S. Department of Education’s Office for Civil Rights. In this role, she was a legal advisor to assistant secretary Thomas when he began making inappropriate sexual advances and repeatedly asking her on dates. These acts subsided after long, and when Thomas was promoted to head the Equal Employment Opportunity Commission, Hill joined him. Soon after taking on her new position, Thomas began harassing Hill again, this time directing comments toward her and more vividly describing his anatomy. Within a year, Hill decided to leave Thomas’s office and became a law professor at the University of Oklahoma.

Hill remained silent about her harassment until 1991 when George H.W. Bush nominated Thomas to Thurgood Marshall’s former Supreme Court seat. “It would have been more comfortable to remain silent,” she said. “But when I was asked by a representative of this committee to report my experience, I felt that I had to tell the truth. I could not keep silent.”

During this groundbreaking confirmation trial, Hill’s allegations and story were not widely given credence. Thomas called the allegations a “high-tech lynching” in which “You will be lynched, destroyed, caricatured by a committee of the U.S. Senate, rather than hung from a tree.” Additionally, claims were made that Hill was lying and that the examples she cited were copied from another sexual harassment court case in Kansas. Her mental state was questioned and Thomas’s defense largely attributed the comments against him to race.

While the nomination hearing was highly polarized, Hill’s testimony and the confirmation of Thomas by a 52-48 vote did not go unnoticed. Hill’s allies, finding the nomination a demeaning and misogynistic disgrace to all women and victims of sexual harassment, spurred women into action. The year following the trial became affectionately known as the “Year of the Woman” where women flocked to run for office and raise awareness for sexual harassment in professional settings.

It was during this time that IGNITE began to take shape. Infuriated by the dismissal of Hill’s allegations and spurred to action by the lack of women making political decisions, our founder Anne Moses began to plan. Pondering how to increase the presence of women in politics and ensure that we filled tables where important decisions were being made, she started IGNITE in 2010. Anne decided to not let women’s influence and attention be limited to one year but rather to a lifetime. Because of Anne’s efforts and the bravery of women like Anita Hill who share their stories, we are able to craft a more equitable and inclusive political body to represent and hear the needs of women. We can take these instances of injustice and implement real legislative change when in positions of power.

Your time is now to use your voice, stand up for your rights, and be the leader you want to see in your community!