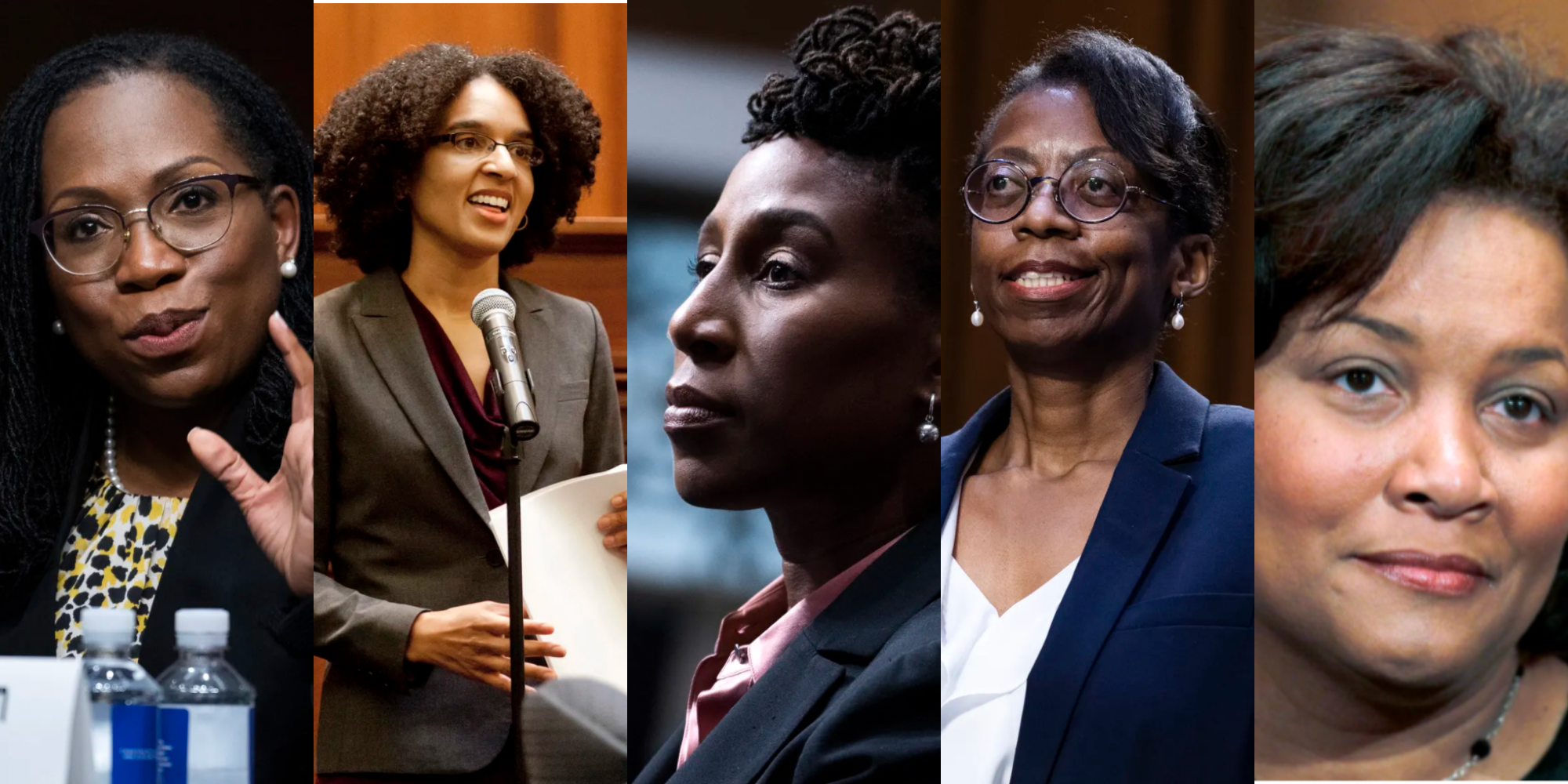 With the announcement of Justice Stephen G. Breyer's retirement, President Biden gets the opportunity to reshape the federal judiciary as we know it. While Biden has already nominated dozens of district and appeals court judges, he has made a bold promise for the future of SCOTUS. He has committed to making history by nominating a Black woman - the first Black woman - for confirmation to the Supreme Court.

"Our process is going to be rigorous. I will select a nominee worthy of Justice Breyer's legacy of excellence and decency. While I've been studying candidates' backgrounds and writings, I've made no decision except one: the person I will nominate will be someone with extraordinary qualifications, character, experience and integrity. And that person will be the first Black woman ever nominated to the United States Supreme Court," Biden said in a January 27, 2022 press conference.

Biden had first made this promise to name a Black woman to the Supreme Court at a debate in February 2020, just days before facing his Democratic rivals in the South Carolina primary, where Black people make up a large portion of the party's voters.

President Biden's promise underscores how much Black women have struggled to become part of a very small pool of elite judges in the nation's higher federal courts. It wasn't until 1979 when Anne Elise Thompson, the first Black woman to serve as a federal appeals court judge, was appointed by President Jimmy Carter. By the time Mr. Biden took office more than 40 years later, only seven more had served in such a position.

A shortlist of names for the SCOTUS nomination is already circulating. Meet the pool of highly-credentialed, accomplished Black women who have elite educations and experience on the bench. One of these may be filling Justice Stephen G. Breyer's seat before the end of 2022.

Judge Ketanji Brown Jackson is an American attorney and jurist serving as a circuit judge on the United States Court of Appeals for the District of Columbia Circuit. From 2013 to 2021, she was a district judge on the United States District Court for the District of Columbia. Jackson was also vice-chair of the United States Sentencing Commission from 2010 to 2014. Since 2016 she has been a member of the Harvard Board of Overseers. Born in Washington, D.C., and raised in Miami, Florida, Jackson attended Harvard University for college and law school, where she served as an editor on the Harvard Law Review. She began her legal career with three clerkships, including one with U.S. Supreme Court Associate Justice Stephen Breyer. (Source) 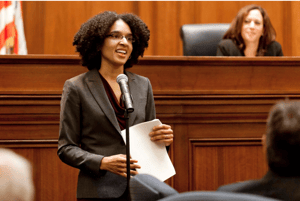 Justice Leondra Reid Kruger is an Associate Justice of the Supreme Court of California. A native of South Pasadena, California, she graduated from Harvard College and Yale Law School. Kruger then clerked for U.S. Supreme Court Justice John Paul Stevens, and subsequently worked in private practice and as a professor. She served as acting Principal Deputy Solicitor General of the United States from 2010 to 2011, and worked in the Office of Legal Counsel. In 2014, California Governor Jerry Brown nominated Kruger to a seat on the Supreme Court of California. She was confirmed and was sworn in on January 5, 2015. (Source) 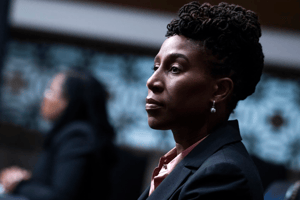 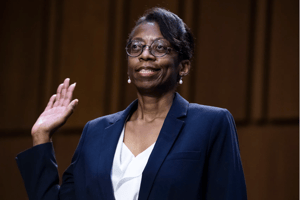 Judge Eunice Cheryl Lee is a United States Circuit Judge of the United States Court of Appeals for the Second Circuit. Born in West Germany, she attended Ohio State University and Yale Law School. In 2021, she was nominated to serve on the Second Circuit by President Joe Biden. She is the second African American woman ever to serve on the Second Circuit and the only judge with experience as a federal defender serving on that circuit. On August 7, 2021, her nomination was confirmed by a 50–47 vote. Upon confirmation, Judge Lee became the longest-serving public defender to ever serve as a judge on a U.S. Court of Appeals. (Source) 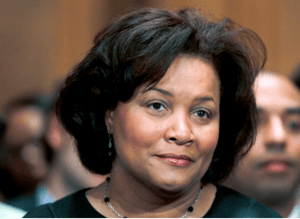 Judge Julianna Michelle Childs,  known professionally as J. Michelle Childs, is a United States district judge of the United States District Court for the District of South Carolina, serving in that role since 2010. She previously served as a circuit court judge based in Columbia, South Carolina. She is considered an expert in labor and employment law. On December 23, 2021, President Joe Biden announced Childs as a nominee to serve as a United States Circuit Judge of the United States Court of Appeals for the District of Columbia Circuit. On January 10, 2022, her nomination was sent to the Senate. President Biden nominated Childs to the seat to be vacated by Judge David S. Tatel, who will assume senior status upon confirmation of a successor. Her nomination is pending before the Senate Judiciary Committee. (Source)

Other names are circulating, including:

In an interview with the New York Times, Leslie D. Davis talked about how, as we consider this nomination, it's essential to be mindful that few Black women had previously been appointed to the federal bench. Davis is the Chief Executive of the National Association of Minority and Women Owned Law Firms.

Who do you think President Biden will nominate? Please share in the comments.