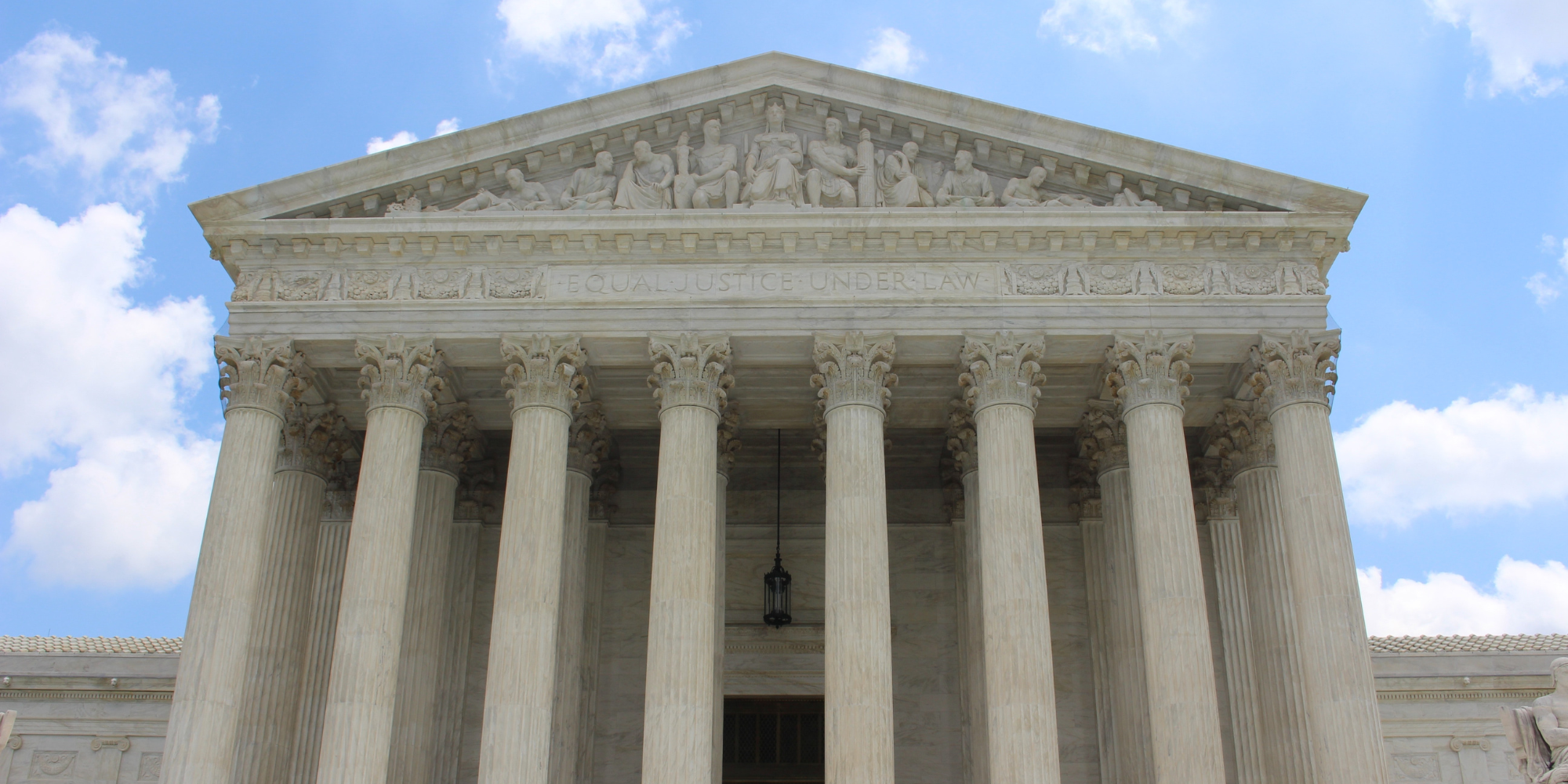 Washington, D.C. - Today, the United States Supreme Court released its decision on the case Dobbs v. Jackson Women’s Health Organization, overturning Roe v. Wade and Planned Parenthood v. Casey. The decision is expected to trigger abortion bans across twenty-six states, and has put in peril other constitutional rights founded on Roe v. Wade, including same-sex marriage. The decision comes at the end of a week of disheartening decisions directly impacting some of the most important issues for Gen Z, including yesterday’s landmark decision broadly expanding gun rights.

Below is a statement from IGNITE in response to today’s ruling:

Roe v. Wade has stood for half a century as one of the most powerful symbols of progress toward reproductive justice for millions of cis-women, queer, non-binary people with uteruses, and trans men. It has saved lives. And at the same time we recognize that even with the constitutional protections offered by Roe v. Wade and cases that built upon its precedent, reproductive freedom has long been an incomplete promise, especially for our Black, Brown and Indigenous communities.

Overturning Roe v. Wade today is a willful provocation that puts lives in jeopardy and threatens other constitutional rights, including same-sex marriage and access to birth control. For many Americans - including young people - this defining moment will and should galvanize them toward action.

At IGNITE, we know young people have the power, voice and conviction to make change happen at all levels of our democracy. Unlike other generations, Gen Z is more likely to cross the political aisle, especially concerning issues that directly impact their bodies, autonomy and future. Without doubt we will see them take their stand, rally, and organize to make their voices heard at the ballot box, campaign trail, and beyond.