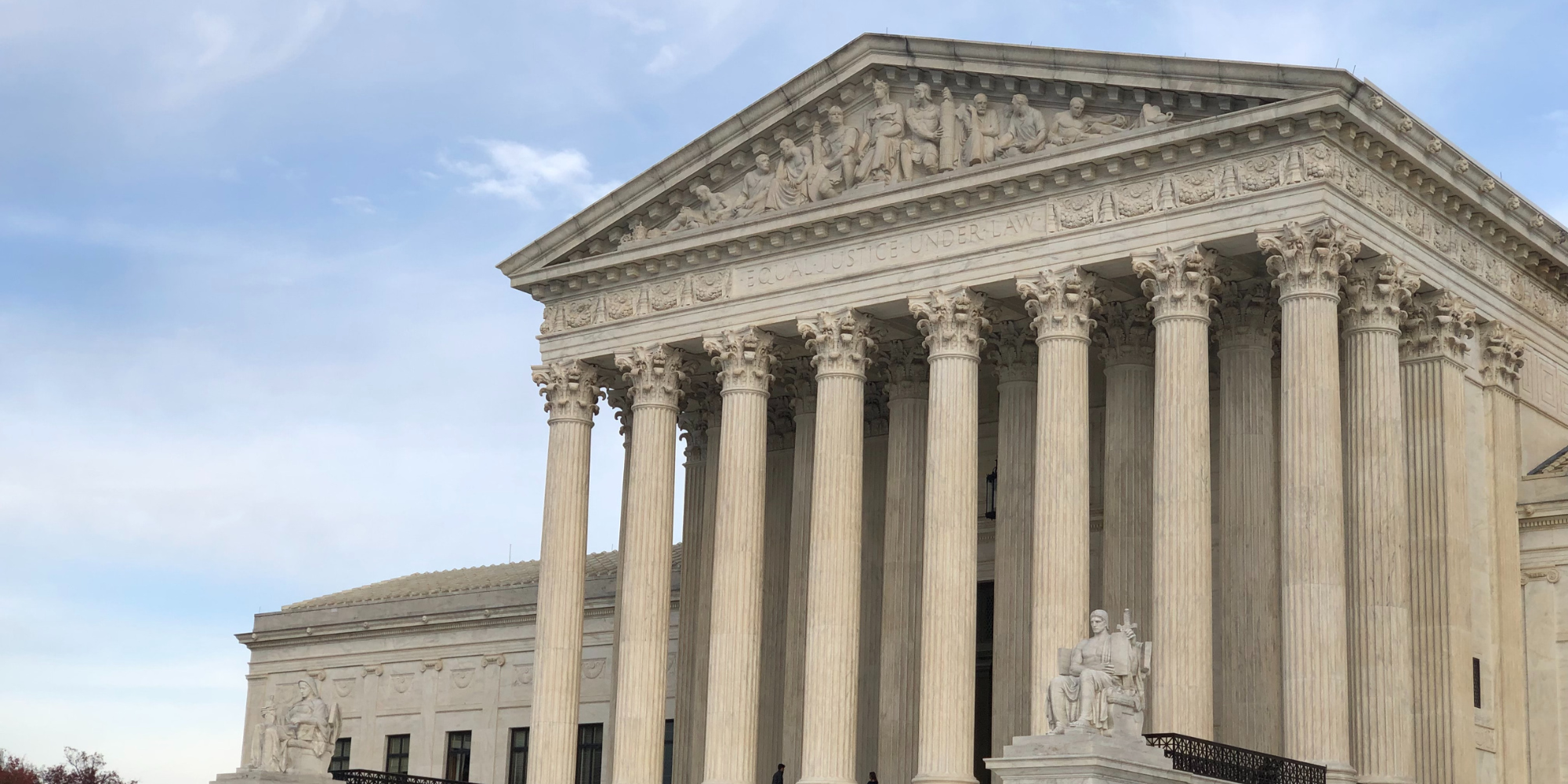 For decades, Roe v. Wade has stood as one of the most powerful symbols of progress towards reproductive justice for cis-women, queer, non-binary people with uteruses, trans men, Black, Indigenous and People of Color. It has also tangibly protected lives. The draft Supreme Court opinion released last night sent a monumental shock wave to any and all who have fought for reproductive justice in this country, particularly Black women, who have been and are leaders in the frontlines.

The Supreme Court’s vote will not silence these voices, instead it will enrage them. It will mobilize countless more who once stood on the sidelines.

Do not underestimate the impact overturning Roe v. Wade will have on this generation. They already experience anxiety about their future because our leaders have failed to act with sufficient urgency to solve climate change. Racism continues to impact the way their lives are policed. They face financial barriers to full participation in our democracy. Mass shootings have killed too many of their friends. Today, they are inheriting another monumental battle, but without doubt, they will take the lead.

At IGNITE, we know young women-identifying and non-binary peoples have power, a voice and the conviction to make change happen at all levels of our democracy. Unlike other generations, they are more likely to cross the political aisle, especially concerning issues that directly impact their bodies, autonomy, paychecks, and futures. Gen Z will respond at the ballot box, on the campaign trail, and beyond. Mark these words.