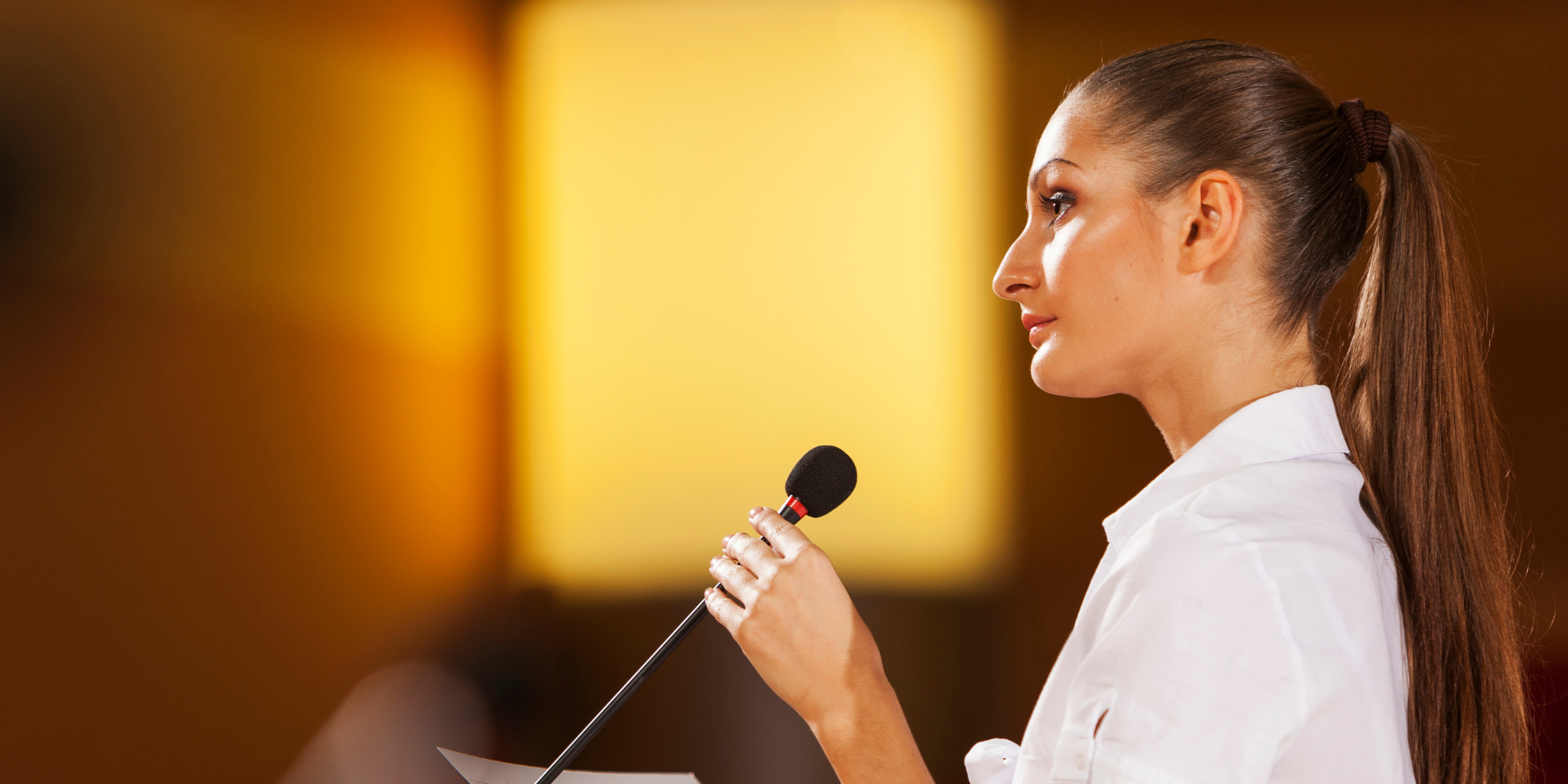 Whichever way you voted, there’s some good news for women in American politics. In a year when the U.S. Supreme Court ruled against women’s control over their own bodies, overturning Roe v. Wade, voters in the 2022 midterm elections sent a record number of women to the next Congress. It happened on both sides of the aisle. American voters also elected a record number of women Governors.

But there’s a deeper story about the barriers women face in running for office that is not being told often enough by the people who report on the news. Behind all the “breaking records”, the numbers also mask a bleak reality. It’ll be 2072 by the time women reach gender parity in congress at the current rate of progress. We need more reporting that exposes ongoing gender barriers and ways women are already effectively challenging them when they run, if we’re going to shift the culture faster.

As we saw in this last election, media outlets led with the optimistic statistics in the narrow window that exists for post-electoral analysis before the news cycle rolls on. CNN, for example, dispatched four women reporters to write on the issue under a headline touting “a record number of women” winning office. It’s interesting to note that twice as many women were assigned to cover the story as the net gain of women elected to Congress—just two. Yes, women may have “broken another record”, but they still only represent a quarter of Congress. The BBC also led its analysis with the positive headline, “more female Governors than ever elected.” But again, 12 of the 50 states means less than a quarter of our Governors are women. And 11 of those women are white. Michelle Grisham in New Mexico is the only Latina/Hispanic woman who will serve as the CEO of a state. The country has never had a Black woman governor. Statistics on racial diversity are hardly encouraging in Congress, either. Black women now represent 27 seats in the House, but they hold no seats in the Senate. 27 of 435 seats is fewer than 6 percent, or roughly half of Black women’s representation in the U.S. population, around 11.5 percent. Meanwhile, 10 percent of senators are named Jon or John.

Rep.-elect Sydney Kamlager of California, an incoming Black congresswoman, told CNN she wants to see people, “stop giving lip service to Black women and Brown women and put the money where the mouth is.” It was good to see her quotes. It would be so nice to see her quoted in a similar vein much more often.

Women’s Media Center’s report on the Status of Women in the U.S. Media  gives some clues as to why headline writers tend to be focused more on “breaking records” than on probing more deeply some of the barriers to actually achieving gender parity and racial parity in elected office. Women make up 41 percent of the media overall. They make up 39 percent of print media. They make up 36 percent of the staff at media wires. At Reuters, where the top 10 wage-earners were men, according to a study by NewsGuild, Black and Latinx employees were paid an average of $10,000 less than their counterparts in 2019. This is all in very recent memory and it doesn’t bode well for editorial decision-making that deeply probes prejudice facing women running for elected office.

Cosmopolitan’s Senior Editor of News Analysis and Opinion, Naureen Khan, interviewed Nabeela Syed, 23, about how she flipped an Illinois house seat against a white incumbent, personally knocking on 20,000 doors, wearing a Hijab.

“From the beginning, I was told that white suburban voters would not vote for “someone like me”, Ms. Syed tweeted. She proved them wrong. Growing up in Palatine, Illinois, Ms. Syed didn’t feel that political leaders did enough outreach to women like her. She worked on campaigns, but it wasn’t until a friend suggested that she could run for office herself—the first person to have ever done so in her life—that Ms. Syed even considered it, Ms. Khan reported.

Bravo. We need more of this kind of reporting and news coverage on our elections and electoral process. Bluntly, when you Google “women still face barriers to elected office” I would really like it if my own opinion piece didn’t come up first in the search results on news articles. I’d gladly kick it a few pages back in Google’s results if it meant more women in office!

I’ll keep saying it until I get a few more news editors on board: Women still face serious barriers to elected office and a career in politics. It’s no coincidence that outgoing House Speaker Nancy Pelosi is still often pictured as the only woman in rooms full of men.

“From society’s attitude toward women in leadership, to young people in leadership, to Native Americans in leadership, and of course, the role of money in politics, these barriers braid together to form a sort of velvet rope outside an exclusive [political] club,” wrote Christina Haswood, a young Native American woman recently re-elected to the Kansas State House, in a piece for the Topeka Capital Journal, recently. She ran her first campaign from her childhood bedroom, meanwhile, her better-funded male opponent’s campaign tried to slut-shame her before losing the election to her.

We need to listen to more women like Ms. Haswood and Ms. Syed and let their perspectives shift our own. Yes, we can train hundreds of women to run for office, but if we want the halls of power to look like and be reflective of our country, we need to first persuade more young women to think of themselves as political in the first place. It’s about broadening the political talent pipeline and challenging a culture in which we hail the breaking of records by individuals too often, and too seldom probe the remaining systemic barriers that remain unchallenged.

We know that recognition is critical to elevating and celebrating the type of innovative reporting that we need to effectively shift the narrative. We should honor journalists who have excelled at deepening the conversation around young women’s political leadership. We should spotlight reporting that exposes barriers women must successfully overcome to run for office and that challenges readers to re-think their own biases against women’s ambition and what a ‘politician’ looks like.

The Pulitzer Center on Crisis Reporting is seeking applications for investigative data-driven projects on issues related to gender equality and the empowerment of women and girls. International Women’s Media Foundation provides grants for women journalists. These are important opportunities. I would also encourage major funders of journalism such as those involved in the Solutions Journalism Network to consider that where women are concerned, promoting a deeper look at deep-seated barriers is often an important first step. I am surprised that gender equity is not a focus of the group’s work alongside other important issues like racial equity, democracy, and climate solutions.

A good example of “problems journalism” in this regard happened in 2018. That’s when the Pulitzer Center awarded its 2018 prize for public service journalism to the reporters who uncovered sexual abuse by the producer Harvey Weinstein. My point is that reporting is often best at making barriers visible when it details exactly how and why they exist. We shouldn’t just ignore the barriers if we’re seeking to tear them down.

Narrative storytelling amongst women who’ve successfully run for office, and those who have tried and come up short, need not necessarily happen exclusively in the media, either. Often the most successful conversations on this level happen in-person and at the local level, for example, at conferences where young women are encouraged to explore and declare their ambitions to run for office. My vision of success is a world where women talk often and openly about the barriers they may have overcome but that still affect other women, in a variety of forums. Right now, we’re a little too focused on how well some have done. But that means we’re shying away from addressing the real challenge.