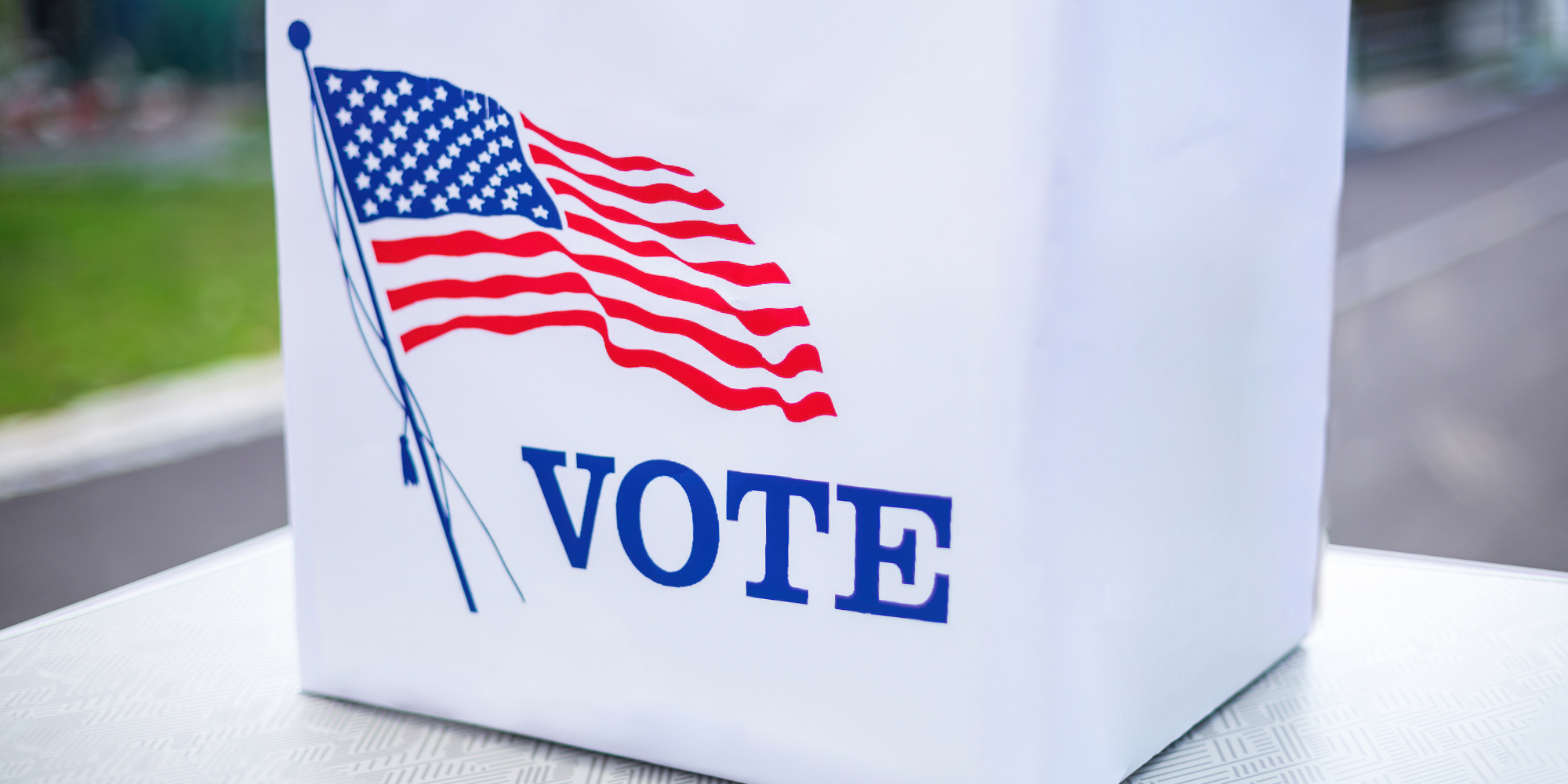 Ahead of a contentious midterm election, a major policy issue driving me and many other Gen Zers to vote is financial security. At the local level, understanding where candidates stand on financial legislation is crucial. It’s a question of taxes, yes, because those decisions directly impact me through the amount of taxes taken out of my paychecks and therefore the amount of money I can contribute towards my savings.

But it’s also about how my tax dollars are spent and that’s important to me, too. From tax dollar allocation to what the candidates plan to do about inflation and controlling interest rates all directly impact my own personal bottom line.

Gen Zers are already grappling with serious headwinds when it comes to getting ahead financially: inflation, the pandemic, and the outsize burden of student debt are all taking a toll. Despite these financial hurdles Gen Zers are saving, on average, 14 percent of their salaries for retirement. That’s a bigger number than any other age group. Could the reason be that Gen Z has a pretty bleak estimation of what the future holds? 84 percent of us believe the only way we'll be able to afford a house is if the housing market crashes. After all, it’s hard to save for a house when the cost of living continues to outpace wages in many urban areas.

For me, homeownership is the key to building generational wealth. I was not fortunate to be born into that, so it is an important goal of mine to create it for my children. As education on homeownership becomes more accessible thanks to social media, I find myself in a position to be mentally ready and mature enough to make what will likely be the biggest purchase of my life – a home –  but financially, it’s just not in the cards yet. I was discouraged when I saw a recent report that lots of workers who earn minimum wage need to put in many, many more hours above and beyond full-time if they just want to make rent. With this in mind, I’ve been researching the various open seats in this election and the candidates running to fill them. Certain office holders have a lot of power to impact the flow of money and allocation of resources in my area. I want to know who is advocating to provide more resources for folks like me.

Given all of the financial challenges, it’s no surprise that money is a “source of significant stress” for 81 percent of Gen Z according to a study conducted by the American Psychological Association. For anyone with anxiety - about money or anything else – the worst thing you can tell them is to relax and to not worry about it. What to do then? Vote!

I vote because voting makes me feel empowered that my opinion and needs matter. I feel strongly that no one should complain about the state of our government if they don’t vote! Voting is our chance to activate the kind of change we want to see. Want to fix problems you see in your community? Get out there and cast your vote, and then encourage friends and family members to do the same.

Another important financial issue for young people is  student debt, we list it as one of our top issues in the midterm elections. We’ve also made clear that we aren’t accepting the status quo, from any party. Will the Biden administration's debt relief program of up to $20,000 per borrower be enough to entice these voters? We’ll see.

And let’s not forget that money is a gender justice issue as well - women typically earn 84 percent of what men earn. According to a 2020 report, at the rate the gap is closing, it will not be fully closed until 2277. The wage gap for women of color is even wider than the overall gender wage gap and closing even more slowly. I’m a woman who wants to own her own house so these numbers are particularly troubling to me. I’m listening to the candidates who talk about these issues.

We know that financial security is playing a major role as voters across the country decide their vote. Gen Z, however, is often left out of that conversation. To my generation, “economic issues” include debt relief. It includes the wage gap. It includes our ability to build generational wealth. When politicians think about campaigning on issues of the economy, they should not discount the newest generation of voters.

I first got involved with politics thanks to IGNITE. It was the first group I encountered that taught me voting and political engagement is about ME, not just “other people.” I learned about my own political power (and responsibility) and the power of my generation. Most of us care about the same issues, and while that doesn’t mean we all vote the same way, we are seen as a powerful force when it comes to elections and it’s important we own that.

Join us by registering to vote, learning how to join a campaign or by becoming an IGNITE the Vote Ambassador!