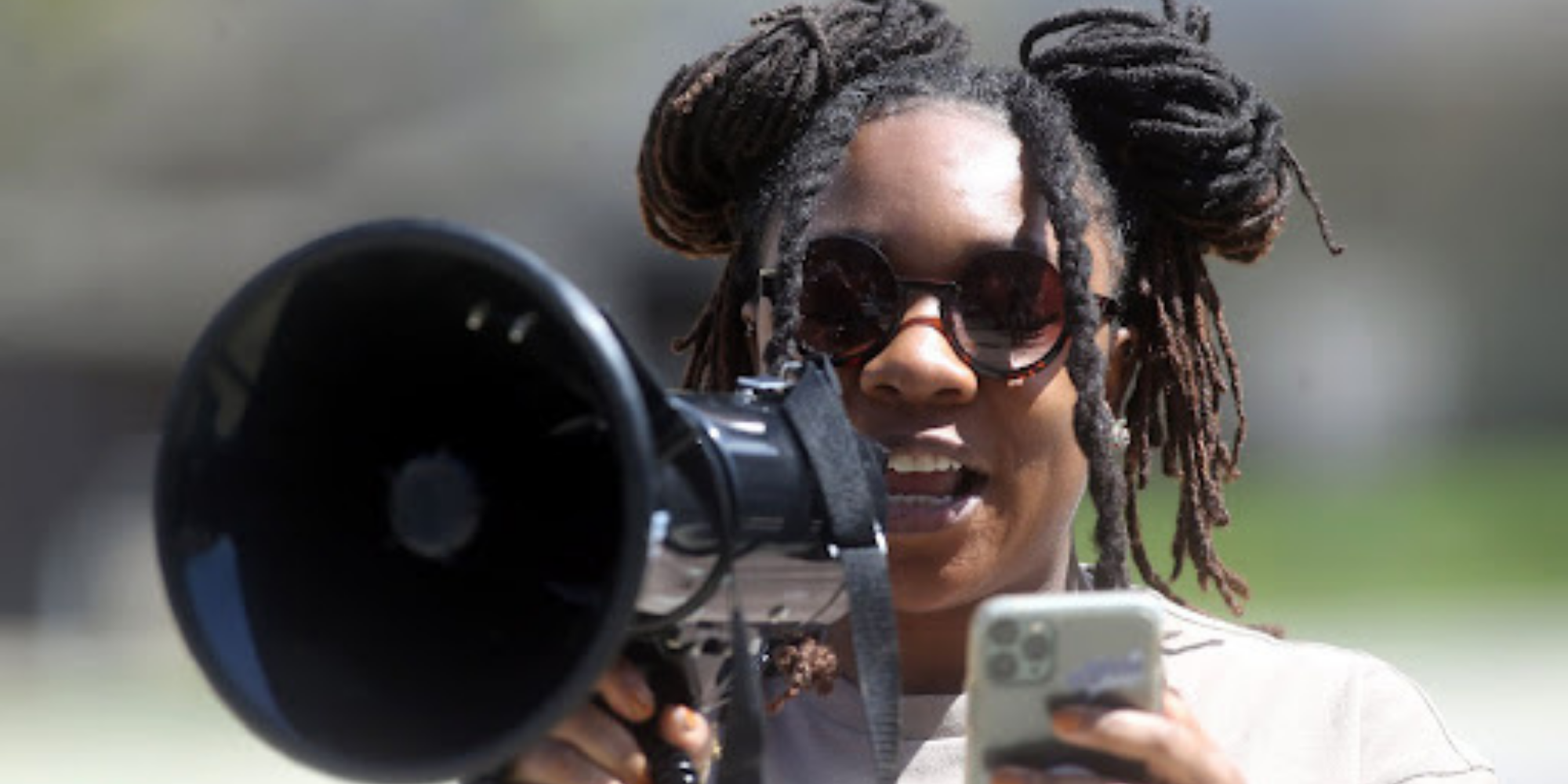 Why Are IGNITE Alumni Running for Office Right Now?

Want to create a better future for everyone in your city? Feel strongly about a local issue, and want to make sure the decision-makers reflect your views?

No need to sit on the fence! Run for office and make the future your own!

Young women are running for office across the country, and winning. Here’s why one IGNITE alum is running in 2022, and why. 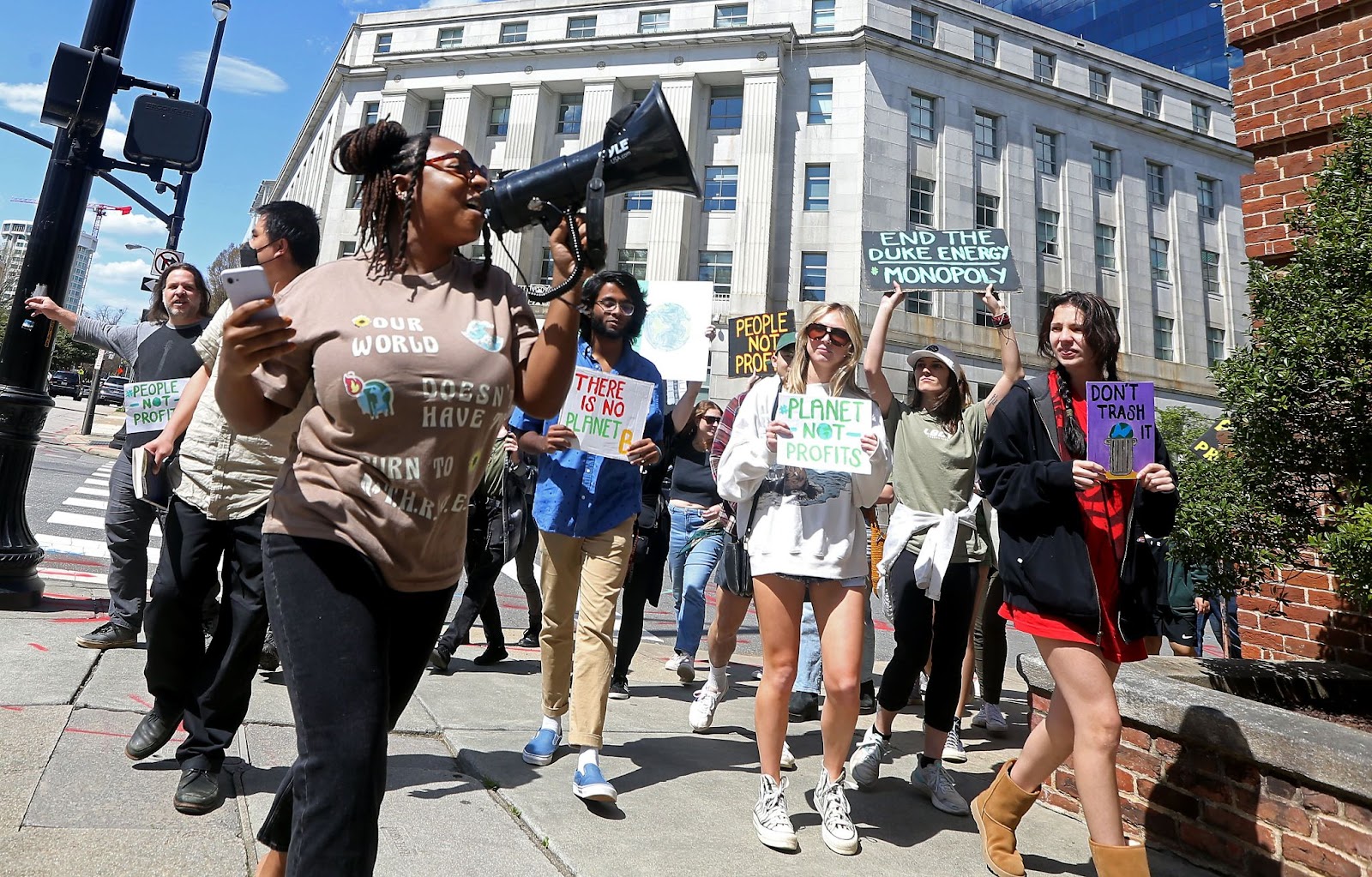 Mary is the daughter of a public-school educator. She has already served on Raleigh’s environmental advisory board as its youngest member and works with the Chisolm Legacy Project—a resource hub for Black climate justice leadership. She is running for city council as “a community advocate, not a career politician”, and her platform is built on the acronym “Thrive”, which stands for “trustworthy, healing, resilient, intersectional, and visionary”.

“I want to create an equitable sustainable future for Raleigh,” she said. “And I think that really speaks to how I got involved with Ignite in the first place.”

Mary trained as the first IGNITE fellow in Raleigh, where she worked to bring political leadership skills to other young women in her college chapter. Part of the training was also to consider running for office herself. “I’d run for office in college, but I got discouraged from it,” she said. “I figured I’m a Black woman. I have locks and I’m unambiguously Black, at that. I thought, ‘who’s really going to want to vote for somebody that is like me?’”

The time she spent with IGNITE helped Mary find who she is as a person, and to realize her political ambitions, she said. While she was a fellow with IGNITE, she also worked on a campaign for Zainab Baloch, who ran for mayor and city council. “I was engaging with Zainab on getting her to come in to work with the young college women I was working on with the fellowship,” she said. “And she was like, ‘hey, Mary, we know you, and we feel like, would you be interested in running for city council?’”

And so, Mary realized she was comfortable running. It was a journey to be ready, she said. But the main thing driving her is the issues in her campaign.

“I’m really passionate about making sure that people who are from marginalized identities are represented in the future,” she said. “Here in Raleigh, we have a big issue with affordable housing, and our city council is backed by developers. So, I’m running a people-powered campaign. It’s more work. But I think I’ll be prouder of the product rather than just accepting money from developers.”

You Too Can Run and Win!

If this story resonates with you, then consider joining one of our upcoming events. Check out our events calendar here.

There are so many different ways to explore more. You can start a college chapter. Train to unleash your advocacy. Become an IGNITE Fellow.

It all starts when you meet other young women who are interested in stepping into their political power.