Igniting political power in young women for over a decade

IGNITE launched in 2010 to address the lack of women in elected office by building a pipeline of next generation leaders who are poised to flex their political power.

IGNITE’s model moves young women to run and win, and it also dramatically increases their political engagement on every level. We know that programming is not enough: we need inspiring messages consistently reinforced and reflected in our culture – words which convey and compel young women to be politically motivated, and to declare their political ambition.

There has never been a better time for IGNITE's work. Please join IGNITE as we create a world where young women own their fair share of political power. 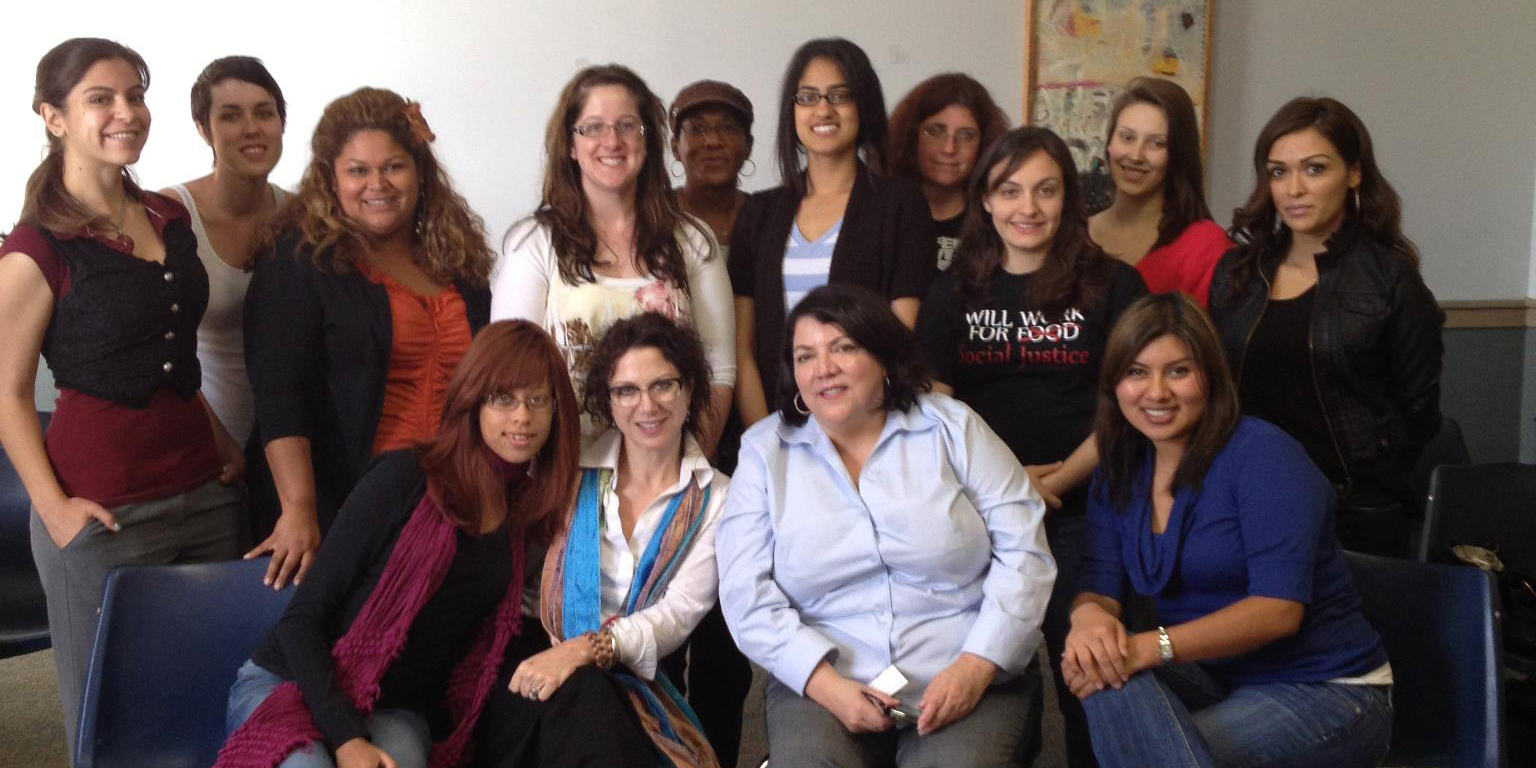 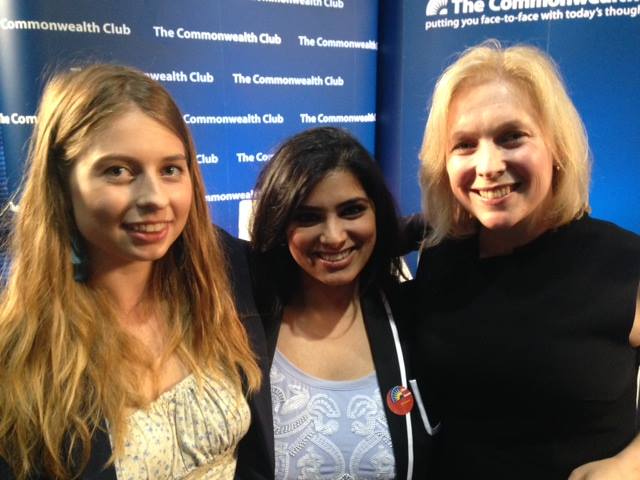 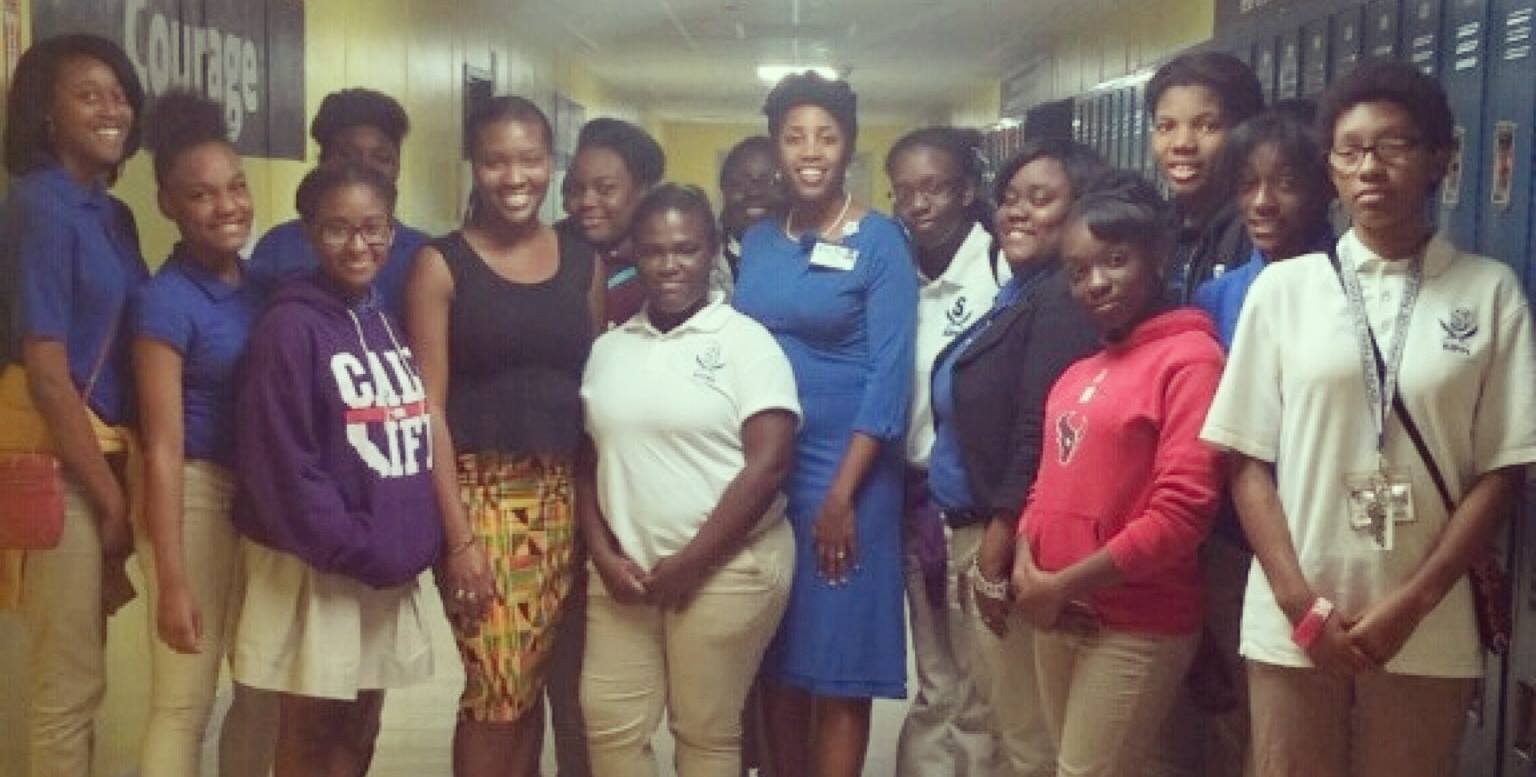