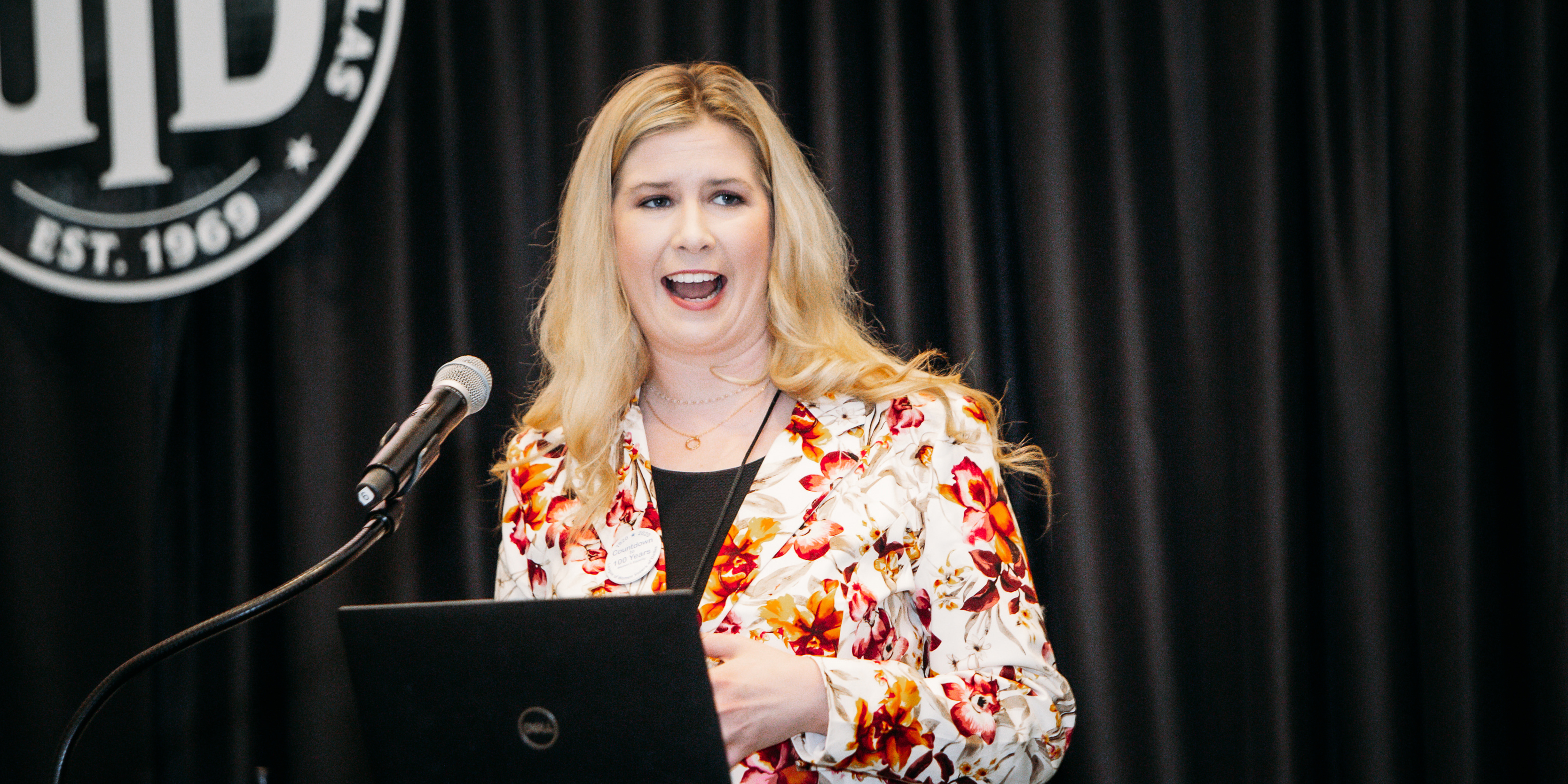 Whitney Thomas is a passionate advocate for women in Texas politics. Whitney is a graduate of Southern Methodist University and Texas Woman's University and has served in countless leadership roles, including as the North Texas Regional Director of Texas College Democrats and founding Executive Director of Elect Her on the SMU campus. Whitney is also a Phi Theta Kappa honor society member, graduate of New Leadership Texas, Falk Scholar, Maynard Scholar and recipient of the SMU Betty Jeanette Maynard Award for Excellence in Women’s and Gender Studies. Whitney is committed to public service and currently serves as an appointed official on two boards for the City of Farmers Branch, and as an elected precinct chair. You can reach Whitney at whitney@IGNITEnational.org.