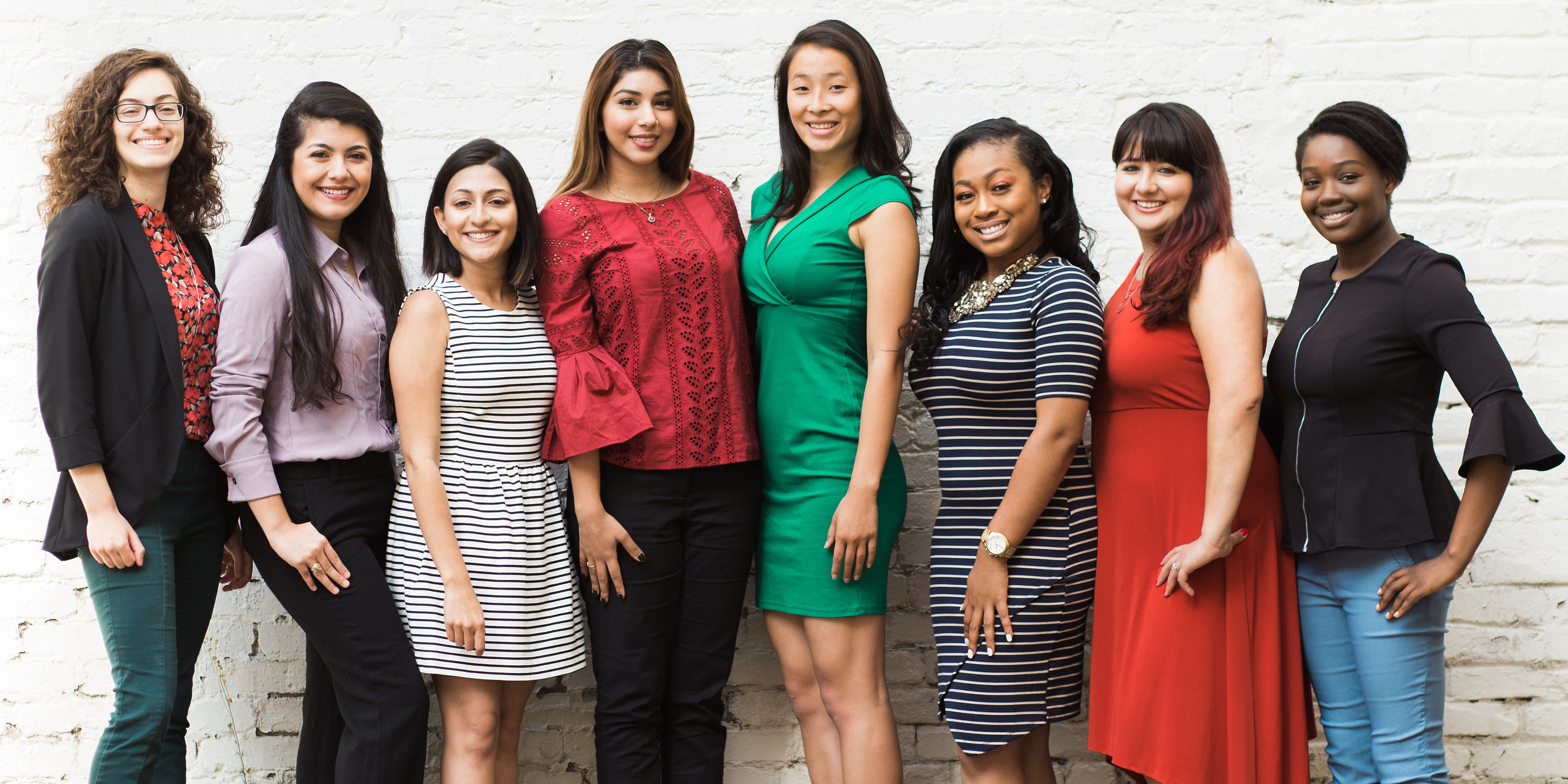 Meet the 2nd cohort of IGNITE Fellows. Every year IGNITE recruits a cohort of diverse and passionate women in communities across America and provides them with resources, training, and networks to flex their political power and mobilize women on their campuses and in their communities to become civically engaged. Fellows serve as ambassadors for IGNITE’s mission and vision and play a valuable role in our efforts to spread a national message that it is time for young women to step into political power. 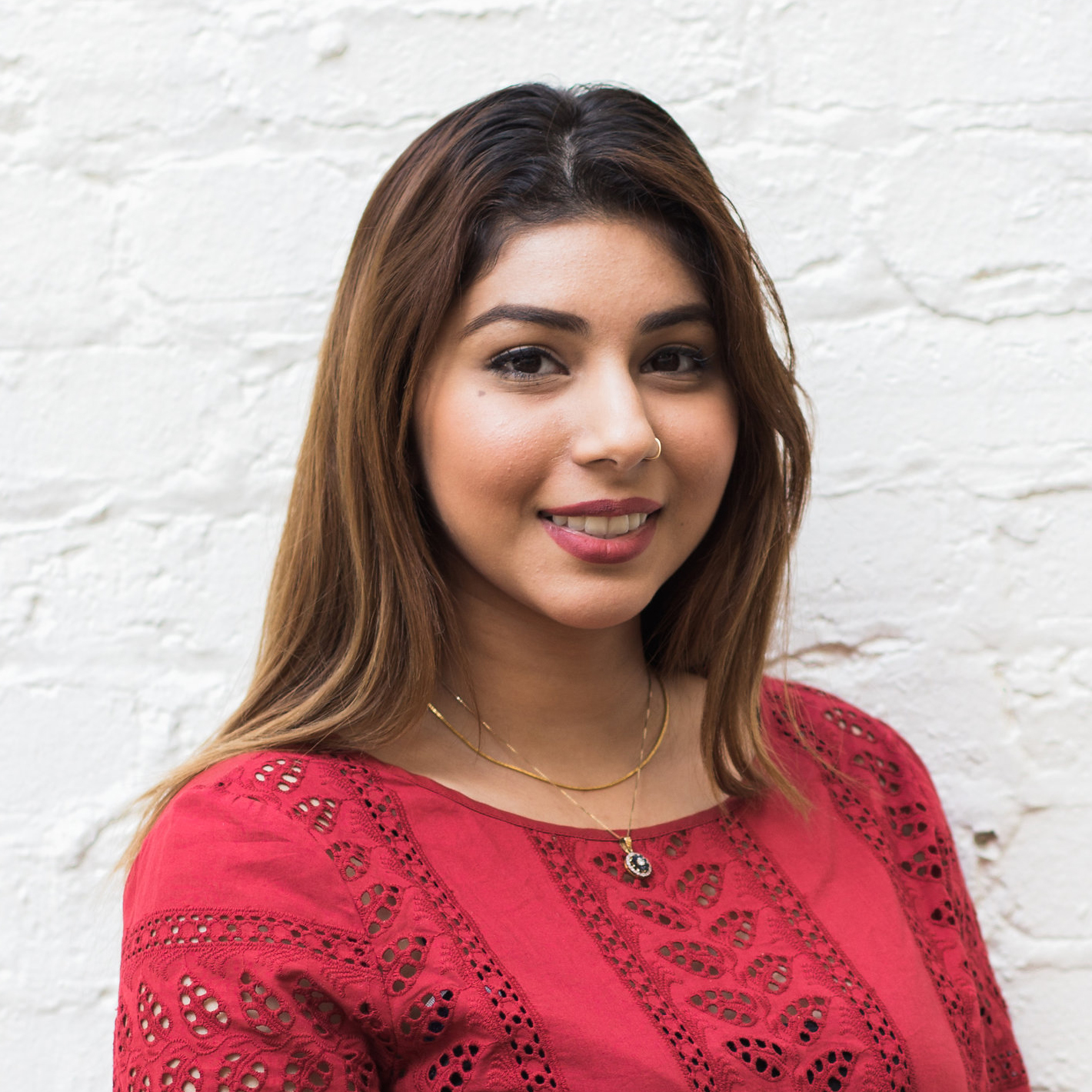 She is currently a senior at Brooklyn College, City University of New York pursuing a degree in psychology. Her passion for politics began at a young age and has carried into her college career.  She serves as the Speaker in her campus student government has previously interned at Brooklyn College’s NYPIRG chapter. These experiences sparked her passion for advocacy. Zunera was a member of IGNITE’s inaugural college council in 2016-2017 where she was introduced to politically ambitious peers from across New York’s boroughs.  As a Fellow,  Zunera hopes to educate and support her fellow college women to pursue careers in government, while creating a  safe space for women to ask questions and challenge themselves. After graduation and the fellowship, Zunera plans to run for City Council in New York. For New York college related inquires, please contact Zunera at zunera@ignitenational.org. 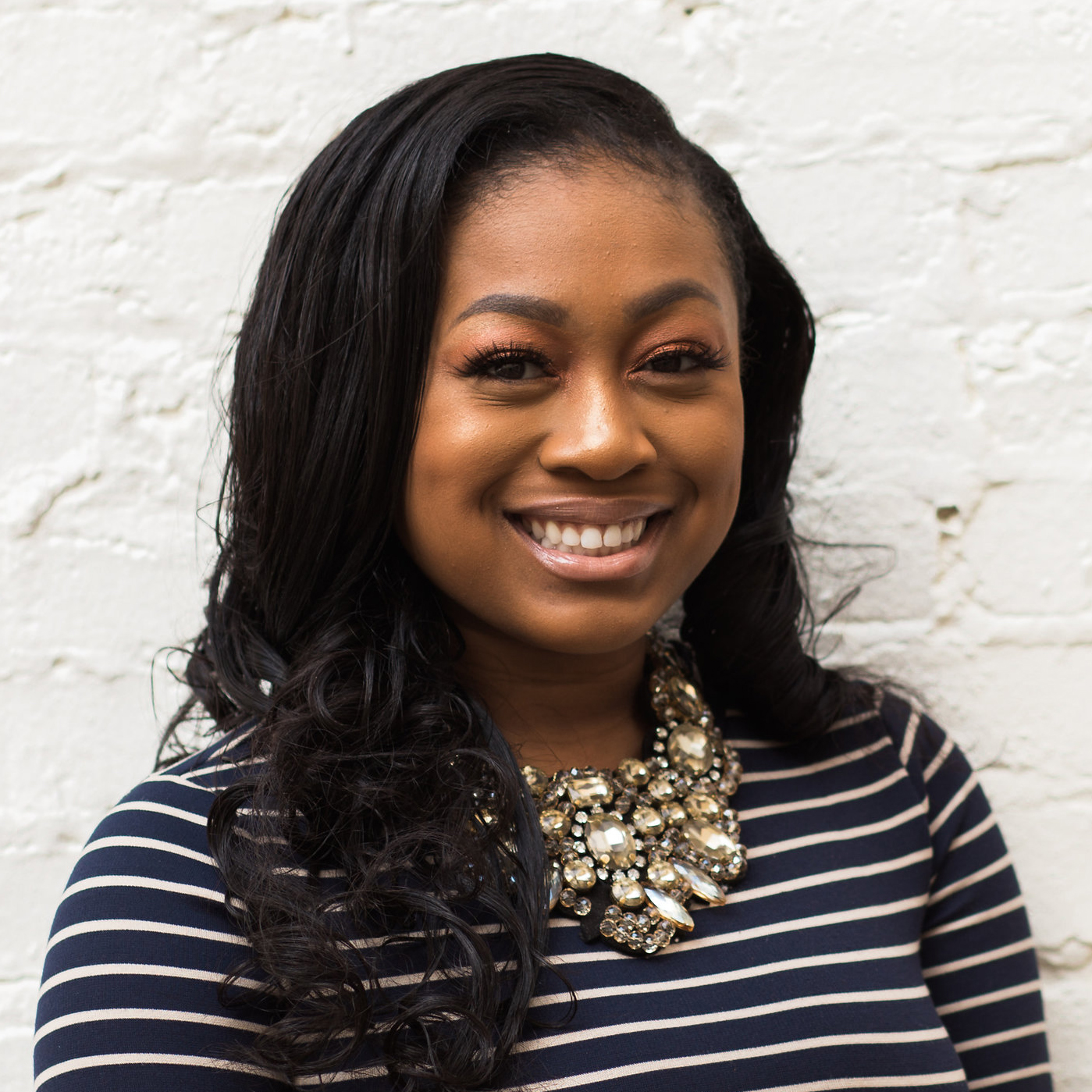 Her path to political leadership and advocacy started in high school where she launched, the Forgotten Ones, an organization devoted to supporting individuals with their basic needs from sanitary products to backpacks. Kirsten is a senior at the all women’s school, Agnes Scott College, where she is studying Political Science with a minor in Business Management. On campus, she had holds several leadership roles including an executive position on the Judicial Board, Resident Assistant, and Tower Council. As a fellow, Kirsten will advocate for underrepresented populations to get more women elected to office. Kirsten’s goal is to empower women by helping them see that they are capable of becoming political leaders and shattering the glass ceiling in politics. 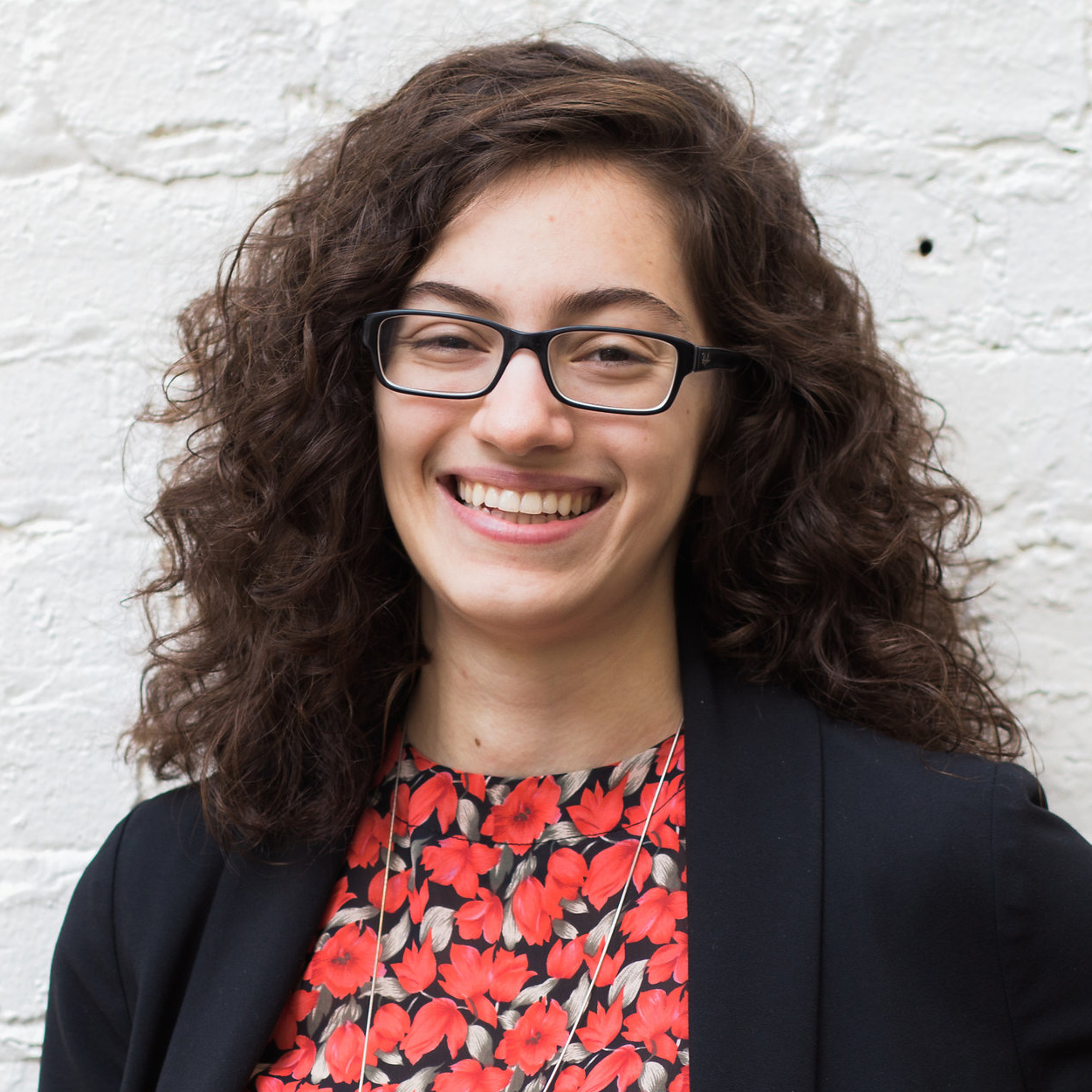 She is a writer, organizer, policy maker, and climate scientist who studied Geology & Geophysics and Ecology & Evolutionary Biology at Yale University where she focused on paleoclimatology and large-scale impacts of climate change. After graduation, she returned to the metro area after graduation to learn how politics actually works behind the news coverage and get involved in Morgan Carroll’s campaign for CD-6. She has since served as a lead organizer for the Denver March for Science, and worked energy and environment policy for members of the Colorado State Senate, House of Representatives, and Governor’s Office. Sam is fiercely committed to expanding access to the experiment known as self-governance, such that we create a truly representative democracy and more equitable and just world. She is proud to work with IGNITE in its dedication to empowering young women from all backgrounds in the political process. When not encouraging other young Coloradans to engage in public service or fighting for evidence-based policy at the State Capitol, you might find Sam preparing tax returns with VITA, playing viola with the Denver Philharmonic Orchestra, cooking up a storm, or curled up with a good book. 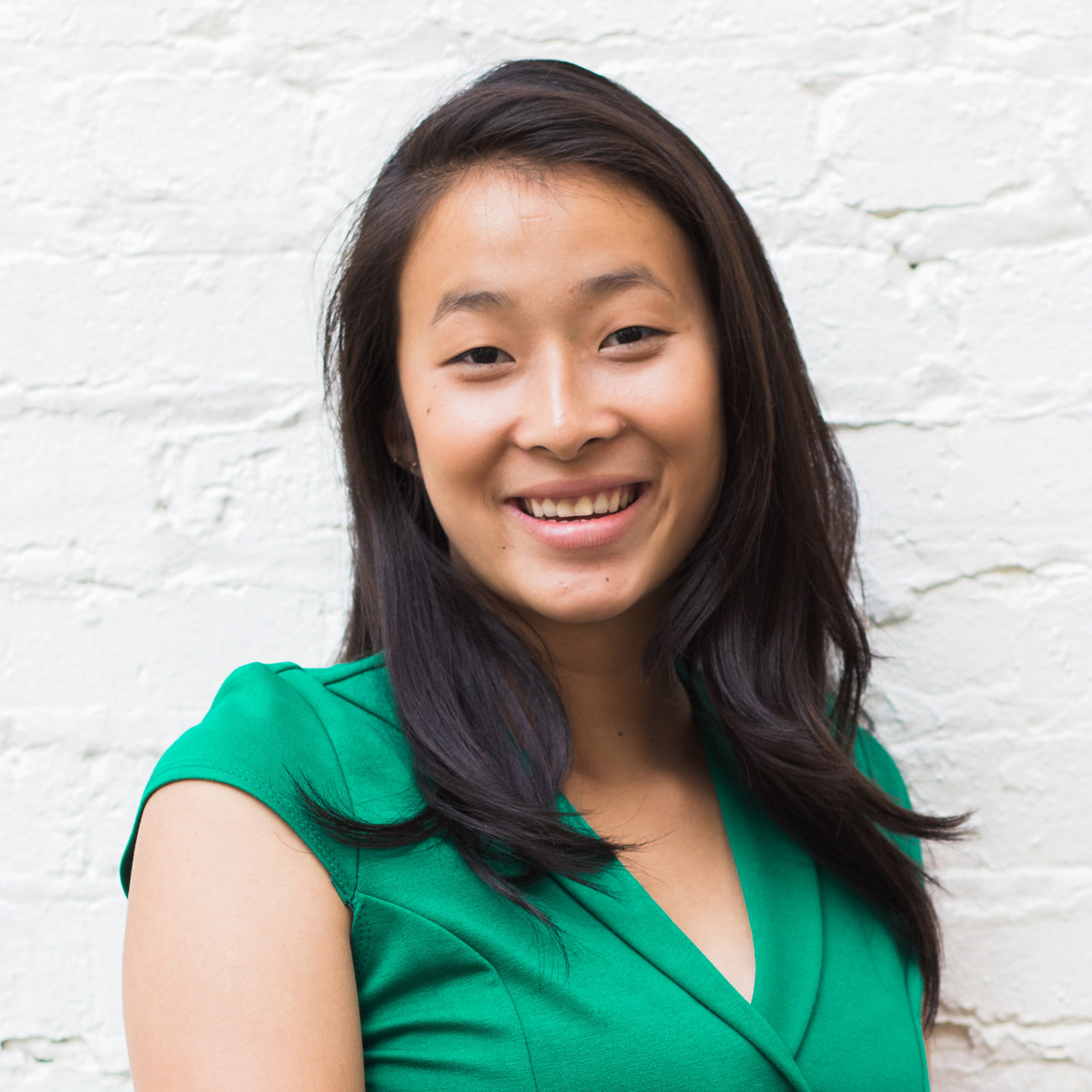 Nadya is a sophomore at Harvard College. At 16, Nadya founded PERIOD, a global organization providing and celebrating menstrual hygiene through advocacy, education, and service. Since its founding in 2014, the organization has reached  110,000 individuals and have registered over 100 campus chapters. She is also the co-founder of E Pluribus, a post-partisan media platform that engages young people in discussions around issues that they truly care about, and pushes them to take action. Nadya will share her organizing experience and political ambition to empower young women in the Boston community to step up into leadership roles. Nadya herself is stepping into political power and is running for Cambridge City Council in fall 2017. 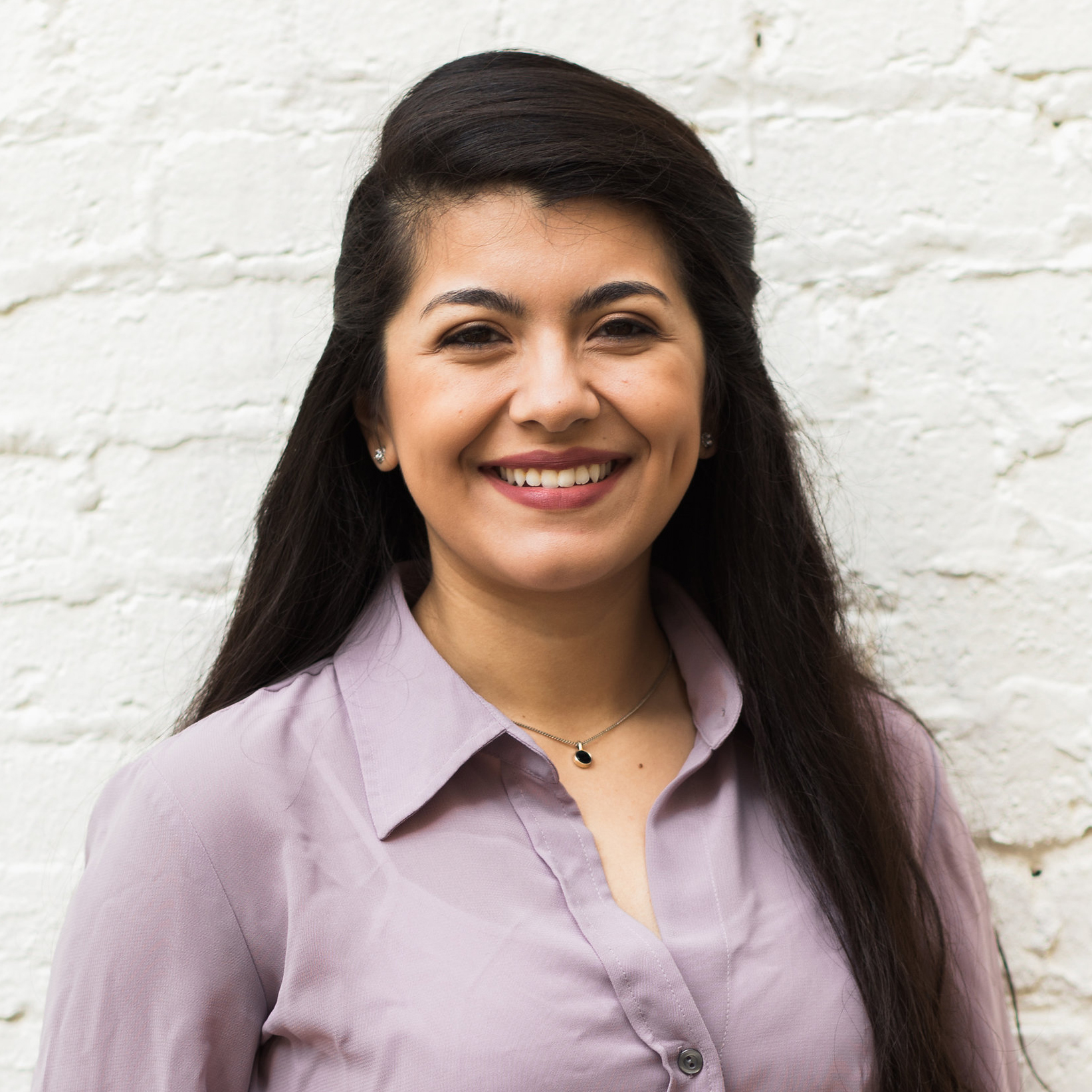 As the second to attend college in her family, Geo decided to focus her career in public policy. She is a recent graduate of St. Mary's University where she earned a Bachelor's in Political Science and International Relations. Throughout her college career, Geo was deeply involved in the Student Government Association (SGA) where she served as president for the 2016-2017 school year. Along with the SGA, she has served as Vice President for the Social Justice League, Service Intern with the Civic Engagement Center, and intern with the Center for Legal and Social Justice. Geo is a recipient of the Marianist Student Leadership Award and Presidential Award. Geo is committed to sharing her experience to motivate young female minorities to declare their political ambition and run for office on campuses and in communities across San Antonio. Geo aspires to bring back all the knowledge she has gained to her hometown of Fort Worth where she hopes to one day work to bring more political representation for minorities in her hometown of Fort Worth and across TX.

Dalila is passionate about creating social change through political advocacy. She recently completed her Masters of Public Policy at UC Riverside. During her undergraduate career at the University of California, Riverside, Dalila was an inaugural member of the 2015-2016 college council in Southern CA and also led the efforts to launch an IGNITE chapter on that campus. Before serving as a fellow, Dalila served as a Certified Sexual Assault Counselor and Prevention Specialist with the Riverside Area Rape Crisis Center working with young women ages 12-18 to teach them about healthy relationships, sexual harassment prevention and the intersectionalities of violence. Dalila is eager to empower more young women to take their next step to elected office to increase the representation of women of color in local government. 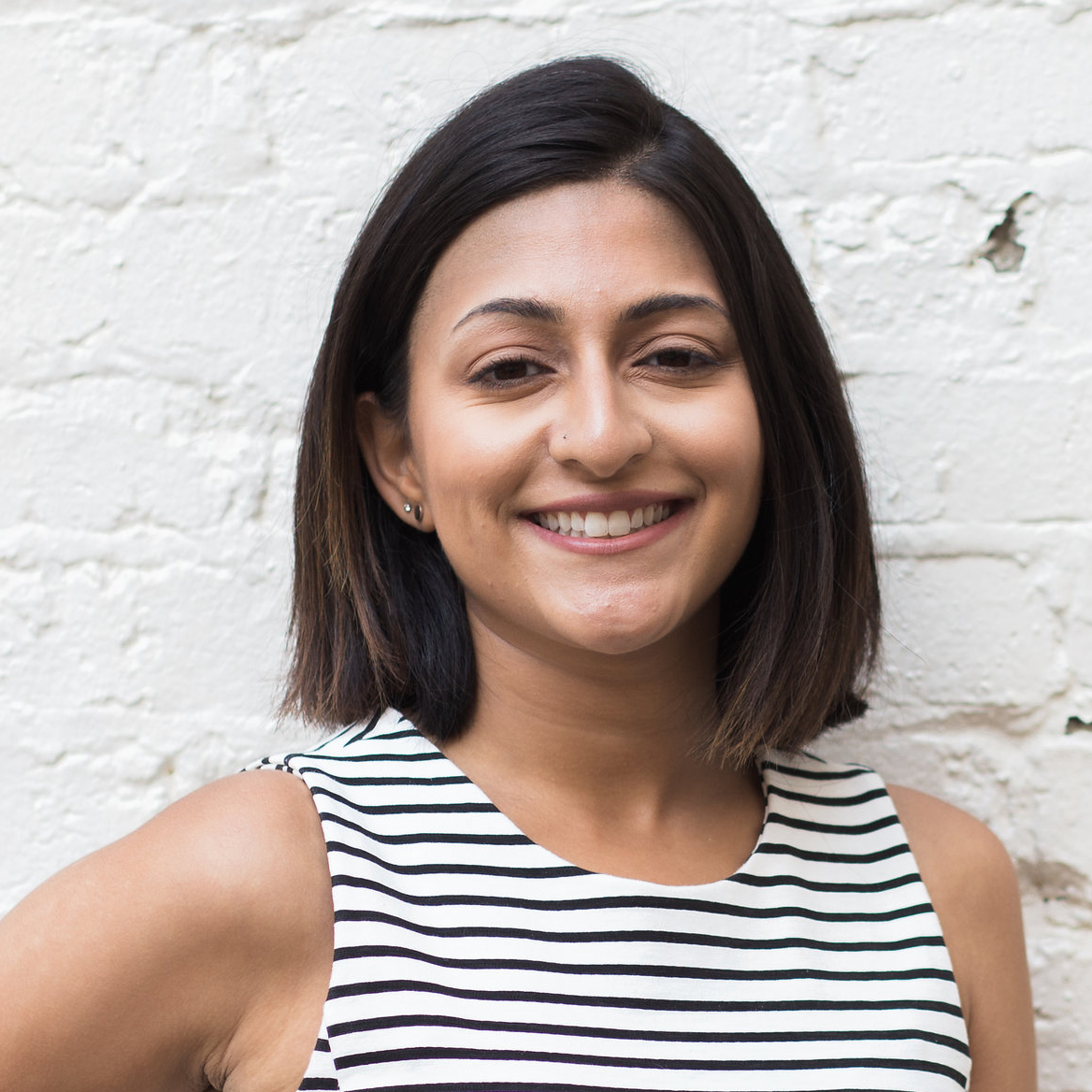 This fall, she is starting a Masters of Education Policy program at the University of Washington. Zeenat is passionate about empowering young women to become political and civic leaders in their communities. Previously, Zeenat has served as the California Program Coordinator for IGNITE, where she worked on program development and administration of our CA high school and college programs. Zeenat is excited to continue her work with IGNITE as the organization combines her passions: education, politics, and women’s empowerment. Zeenat holds a B.A. in Political Science-Public Service from the University of California, Davis. 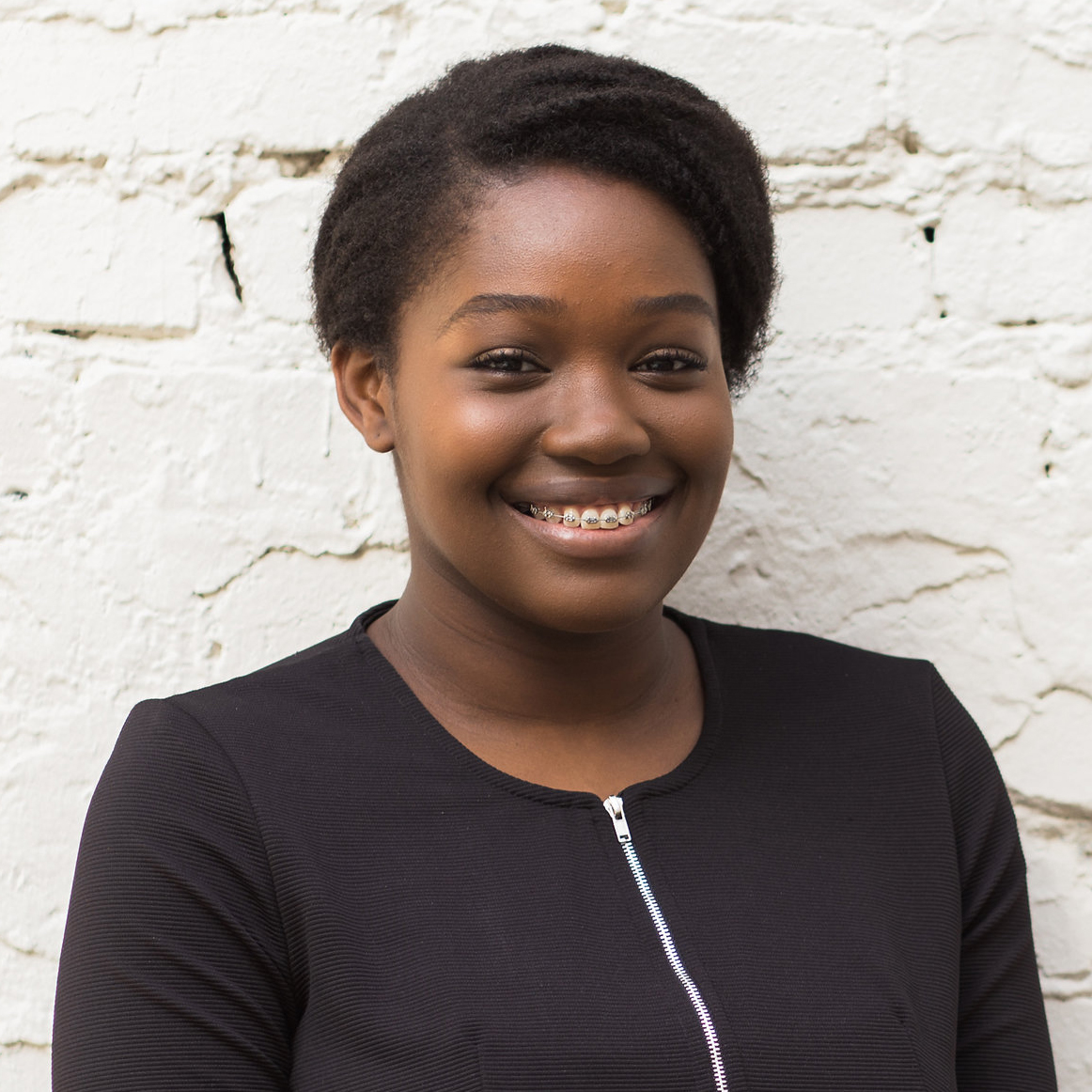 She is currently completing an Associate in Arts Degree with an Emphasis in Social Science/Public Affairs at Saint Paul College. This past spring Elizabeth was elected to serve on her school’s student senate as the Diversity Officer. She was also elected to serve as the Metro North Region - Governing Council Representative. In both of these positions Elizabeth erves as an advocate for her school’s student body and for the greater campus community of public two-year community and technical colleges in her region. After completing her associate’s degree Elizabeth hopes to transfer to the University of Minnesota (Twin Cities) to complete a bachelor's in Global Studies and eventually a Master's in Public Policy. Elizabeth is deeply committed to dedicated to advancing racial, social, and economic equity. Her passion extends to her service on the Board of Directors of several nonprofit organizations that address disparities faced by young people of color. During her Fellowship, Elizabeth wants to foster the leadership skills and confidence of young women who are passionate about policy-making and running for elected positions.

Interested in serving as an IGNITE Fellow? Learn more today.