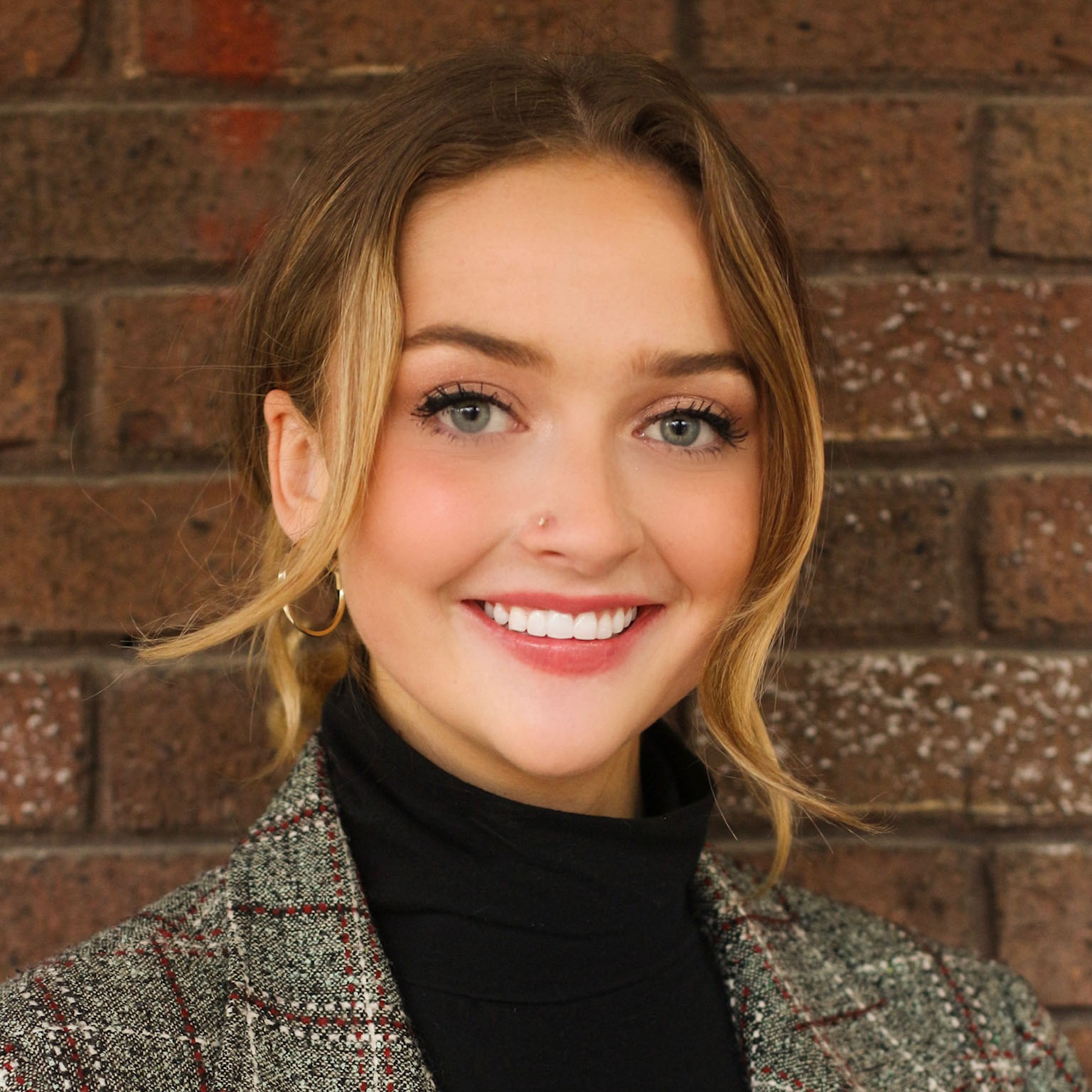 She is an undergraduate student at The Ohio State University on the pre-law track with majors in Political Science and Public Management, Leadership, and Policy, and a minor in Women’s, Gender and Sexuality Studies. At the beginning of college, she became involved with IGNITE's Columbus College Council. Kelsey developed an interest in grassroots organizing while interning in her State Representative’s office at the Ohio Statehouse, where she also worked as a Legislative Page for the Democratic Caucus. While on campus, she ran and was elected to Ohio State’s 53rd General Assembly as a Social and Behavioral Sciences Senator and the Legislative Coordinator for the Undergraduate Student Government’s Justice and Equity Committee. For Cincinnati/Cleveland inquiries, contact Kelsey at kelsey@ignitenational.org.